Fortnite is an online video game developed by Epic Games. It is available in three distinct game mode versions-

Fortnite: Save the World, a cooperative shooter-survival game for up to four players to fight off zombie-like creatures and defend objects with fortifications they can build.

Fortnite Battle Royale: a free-to-play battle royale game where up to 100 players fight to be the last person standing

Fortnite Creative: where players are given complete freedom to create worlds and battle arenas.

Fortnite battle royale has finally come out with the Aquaman update. This was one of the most expected updates ever since season 3 began. Since the map flooded, we have all been wondering when Aquaman would finally enter the game.

The undisputed king of seven seas has arrived Ψ

The Aquaman skin is officially in the item shop, To get Aquaman and his trident in the game, one has to complete the first four weeks’ challenges. The trident can be located on a small rock, right beside Shark, on the map.

After acquiring the trident, one can select from the two variants given for Aquaman.

But Aquaman isn’t the only visitor to have risen from the sea: on the hunt for his heroic adversary, the merciless undersea mercenary Black Manta is now available in the Item Shop as well as his signature Manta Blades Dual Pickaxe.

The undersea Mercenary has arrived to cause chaos. 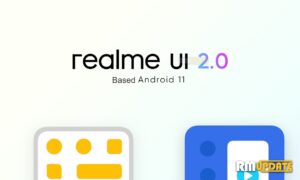