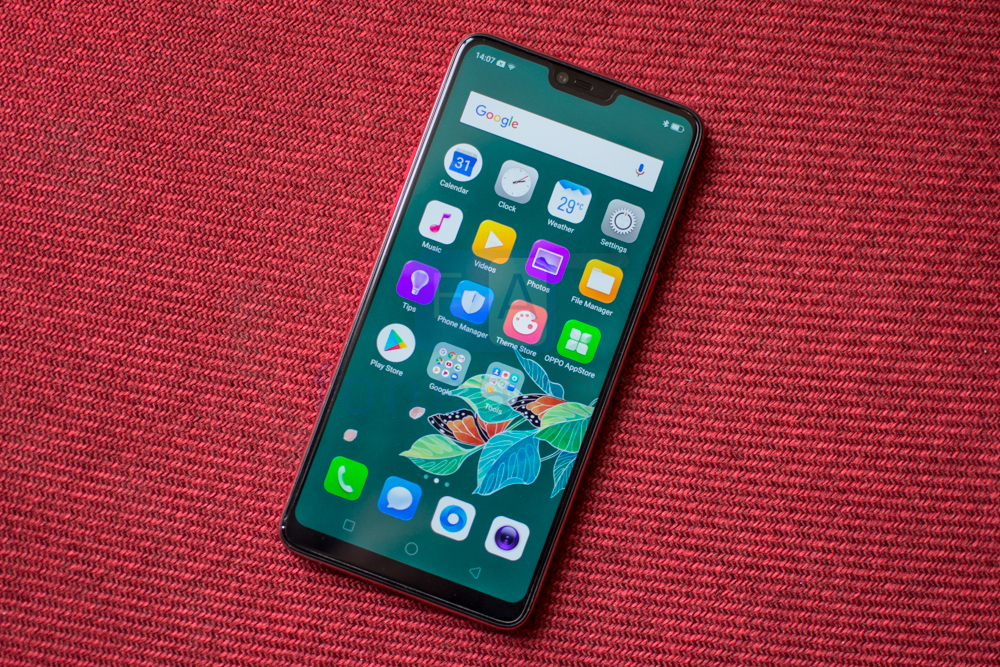 
OPPO F7 series users have already received ColorOS 7 official update which based on Android 10 and oppo’s latest UI runs on ColorOS 7.2 but sadly the update is available only a few devices.

Today the company has started rolling out a new update on ColorOS 7.1 for OPPO F7 and F7 128G users, it brings the Android July 2020 security patch update. The update fixes some bugs, issues, and system improvements, you can see in the changelog that mentions below.

Also read: ColorOS 7.2 Features: You Should Need To Know

In addition, It comes on build number CPH1819EX_11_F.13 for both the devices and rolling out in India, and later other regions. The size of the update is 393MB.