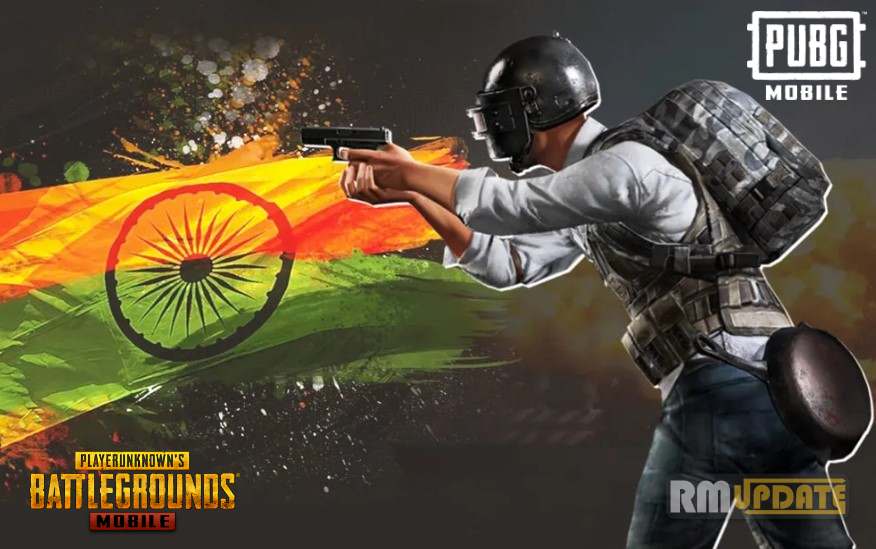 
PUBG (PlayerUnknown’s Battlegrounds) is a multiplayer battle royale style online game that is highly popular among all. Will PUBG Mobile ban in India? The Indian government has recently re-released 275 applications from China which will be banned from India. One application from China that is included in the list of 275 applications is the game from PUBG Corporation and Tencent Games, PUBG Mobile.

275 of these applications will be examined related to violations of national security and user privacy provisions. This step was taken after a crackdown by the Government of India on Chinese technology companies because the political climate between the two countries continued to deteriorate. A report in the Economic Times said that there was a possibility that more Chinese companies would be banned in the country.

“The government can ban all applications on the list, some may or may not ban one,” one source who was aware of the development of the issue told The Economic Times.

In June 2019, India banned 59 Chinese applications which were a big step for India. There are many well-known applications from China that are banned including the social video sharing platform, Tik Tok. This list also includes Mobile Legends: Bang Bang and Clash of Kings.

Though India itself is a country with a high PUBG Mobile player which reaches 175 million downloads. There are also many esports organizations in India that rely on the PUBG mobile division, then there are also influencers, streamers, and many more.