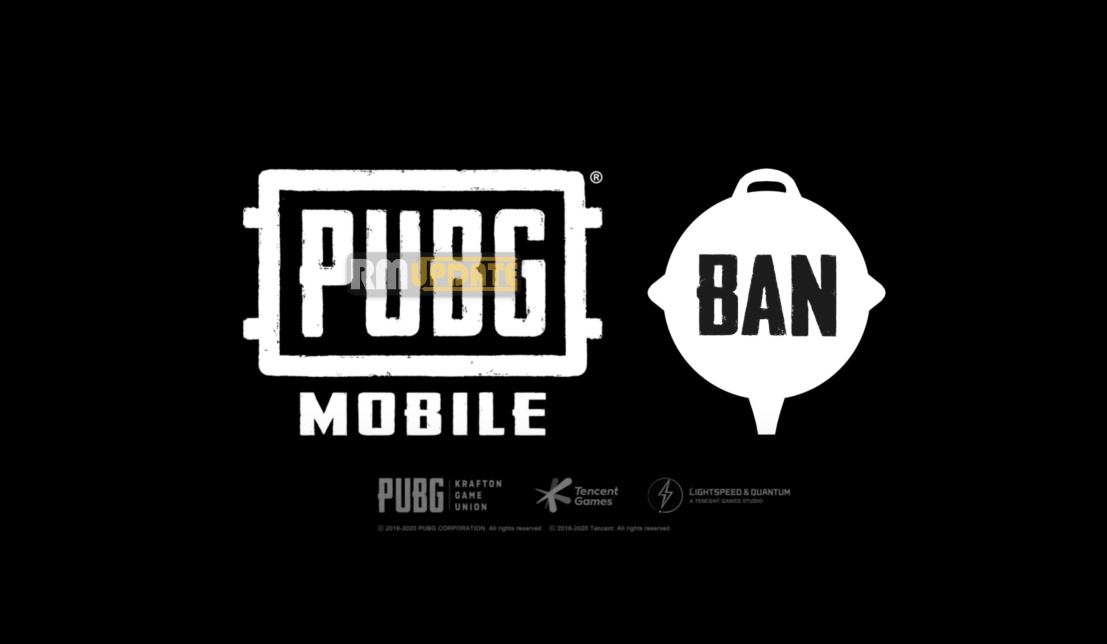 
PUBG (PlayerUnknown’s Battlegrounds) is a multiplayer battle royale style online game that is highly popular among all. PUBG Mobile team found a new sneaky hack while investigating in the Ban Pan security system and released a new Anti-cheat Technology for the elimination of cheaters. It’s a fight against hacking. Basically it provides two measures first it prevents players from taking unjust advantage of the Spectate Mode and second it fixed the “one-shot kill” cheat issue.

Spectate mode, that will determine in real-time, it was noted that cheaters were using two devices to spot enemy location, (The user who wants to cheat will use two mobile phones. The host will play the match normally whereas the spectator uses an x-ray vision plug-in to cheat.) but now after this Anti-cheat Standard, it totally depends on game host whether to transmit data to the spectator or not.

The one-shot kill was also announced by the PUBG mobile developers that ongoing cheating that kills players by one-shot and inverts their screen has been fixed. The team said it would not restraint to the fraudsters and the chatters would be issued a 10-year ban from the game.