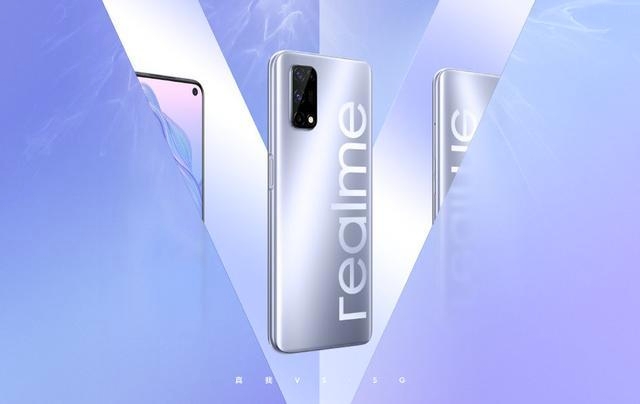 
The Realme V5 5G is the first smartphone in Realme’s new V series which will be launched in China on 3rd August. Today Realme V5 AnTuTu Benchmark score is leaked.

Read also, Realme V5 5G: Price, specs, and real-life image, Everything we know about it

C Technology shared that a Realme phone AnTuTu score on Weibo, with model number RMX2111, posted an AnTuTu score of 301,380. This falls in line with rumors of a MediaTek Dimensity 720 SoC, or the Qualcomm Snapdragon 765G SoC, to be included in the Realme V5.

Realme V5 5G smartphone will be a mid-range smartphone and its base variant price in India is likely to be under 20k India rupees. Realme V5 5G is speculated to be launched in the country in September 2020 (Expected).