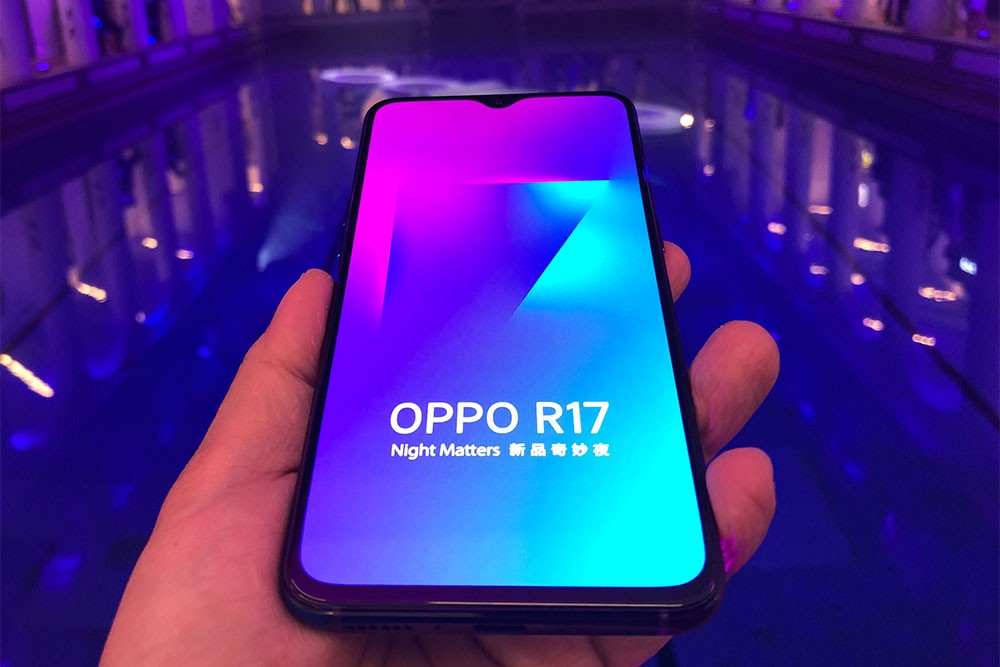 
OPPO is rolling out a new software update for OPPO R17 devices, the new software brings new features as well as improves your device security and few other improvements.

The latest update brings the Android 2020 July security patch and it’s also Improved system performance and stability. The latest update comes with the build number CPH1879EX_11_F.07/CPH1879_11_F.07 for OPPO R17 on ColorOS 7 in India and later in other regions.

The size may vary based on whether or not you installed the last iteration. Apart from bumping up the security patches to March, the new update also brings some tiny improvements to the R17 series devices.