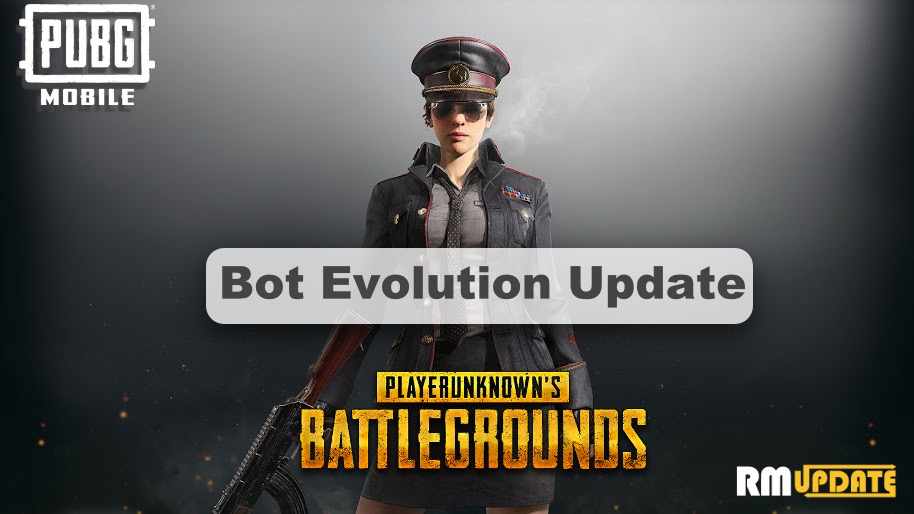 PUBG Mobile released the latest update with come to some huge changes for one of the world’s most popular games. The biggest new addition is an entire map, called Livik. The Nordic-inspired map is exclusive to PUBG Mobile, and it’s playable right away despite officially still being in beta. But including these features, PUBG Mobile’s Bot now becomes more powerful.

Read also, What is New Anti-Cheat Technology in PUBG Mobile?

This big update is something called bot evolution updates. This means that in-game bots will become much more advanced and will be able to perform more actions like real players.

In this update, there will be more advanced and more ‘real’ bot features for classic game modes. These bots will be able to do what they were previously unable to do before the update.

Developers have studied the movements of real players to increase bots in the game and their damage has also increased significantly.

It seems like the players will see this advanced bot only in the last two circles and there will be normal bots for the rest of the match. New bots will be able to perform this action like a real player: