BAN related news has already started surfacing on the internet after the announcement of the Indian Government. The news of banning PUBG Mobile is a piece of very bad news for its FANS in India. Actually the Government of India has banned more 118 Chinese mobile applications list, including PUBG Mobile, PUBG Mobile Lite, Baidu, WeChat to counter the threat posed by these applications to the country’s “sovereignty and security”. Earlier, at the end of June, India had banned 47 apps from China including Tiktok, and then 59 Chinese apps at the end of July. The government has cited national security behind this decision.

Let’s know about their arrival, system requirements, and gameplay in details-

Call of Duty: Mobile is a free-to-play shooter video game developed by TiMi Studios and published by Activision and Garena for Android and iOS. It was released on October 1, 2019. The game features special and limited multiplayer modes that may last for days, weeks, or a whole game season. These include Prop Hunt, Rapid Fire, Sticks, and Stones, 2v2, Capture the Flag, One Shot One Kill, Snipers Only, and Gun Game, among others.

Activision promises a thrilling gameplay experience with the signature Call of Duty touch in its mobile game, however, players will need a sufficiently powerful phone to enjoy the game with a decent graphics and frame rate output. The minimum Call of Duty: Mobile system requirements for Android phones include at least 2GB of RAM and Android 5.1 on the software side. On iOS, an iPhone needs to be on iOS 9 or a later version to run the game. As for the game itself, it is now available to download for free from the Play Store and App Store with some limited-time offers in tow.

The game also includes a battle royale mode featuring up to 100 players. A player can choose to play alone, on a two-man team, or in a four-man squad. At the start of a game, all players choose an ability from healing to making a launchpad. Once all 100 people are ready, they get aboard a plane that flies in a straight line over the map. This flight path changes every game. Every team is automatically given a jump leader who decides when and where the team will land. At the beginning of the game, each player carries only a knife. The map is strewn with weapons, vehicles, and items which players can use to improve their chances of killing enemies while staying alive themselves. The safe zone on the map shrinks as the game progresses, with players who remain outside the zone being killed. A team wins the game if they are the last one remaining.

Garena Free Fire (also known as Free Fire Battlegrounds or Free Fire) is a battle royale game developed by 111 Dots Studio and published by Garena for Android and iOS. It became the most downloaded mobile game globally in 2019.

The game has no specific requirements for mobile devices. On Android devices, the game requires Android OS version 4.0.3 or higher. On Apple devices, you need to have iOS version 8.0 or higher to run the game. Your device should have at least 1.1 GB of free space. Also, it is recommended to have at least 2GB of RAM.

Fortnite is a high-fidelity game that is compatible with devices running 64-bit Android on an ARM64 processor, Android OS 8.0 or higher, minimum 4GB of RAM, and GPU: Adreno 530 or higher, Mali-G71 MP20, Mali-G72 MP12 or higher.

The concept of the game is similar to previous games of the genre: 100 players skydive onto an island and scavenge for gear to defend themselves from other players.

Players can fight alone (Solo), with one additional player (Duos), or with a group of up to three others (Squads). As the match progresses, the playable area within the island gradually constricts, giving the players less and less room to work with. The last player or team alive wins the match.

The main distinction from others in the genre is the game’s construction elements, letting players build walls, obstacles, and other structures from collected resources to take cover from incoming fire or give one a strategic view advantage. Battle Royale uses a seasonal approach with battle passes to introduce new character customization content in the game, as well as limited-time events, some of which correspond with changes to the game map. Since its initial release, several other game modes have been introduced, including “Battle Lab” and “Party Royale”. 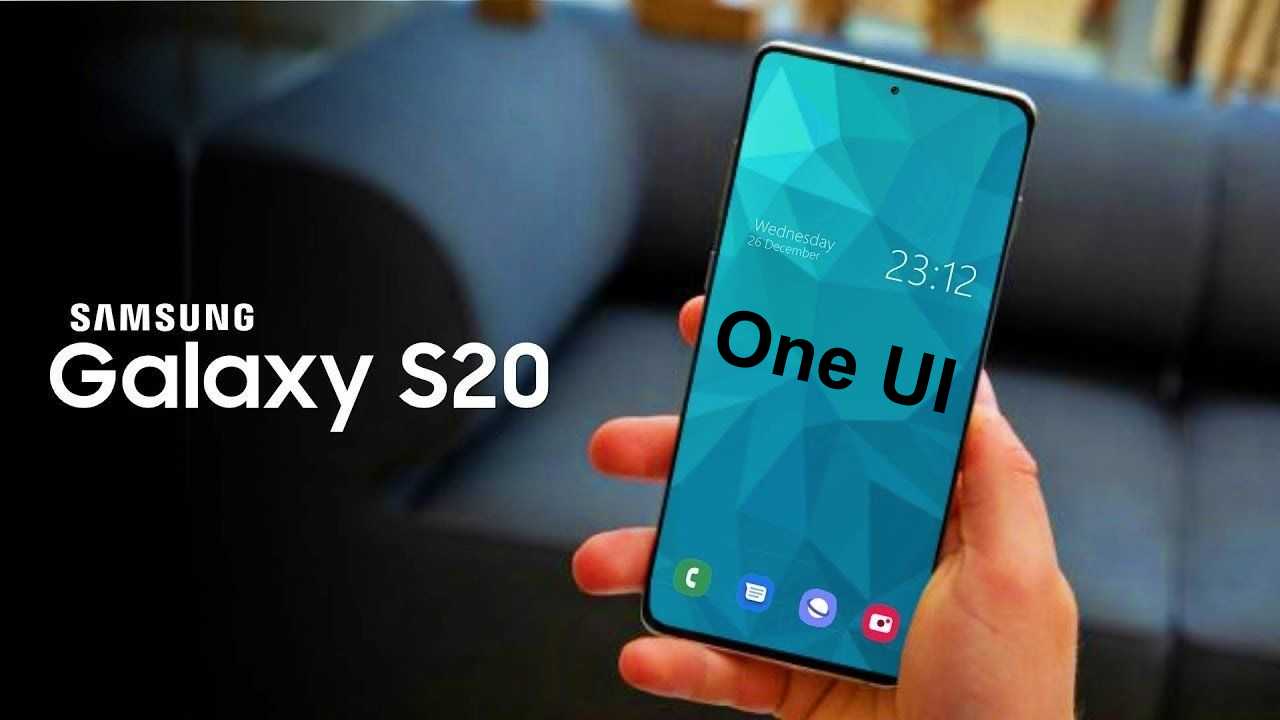