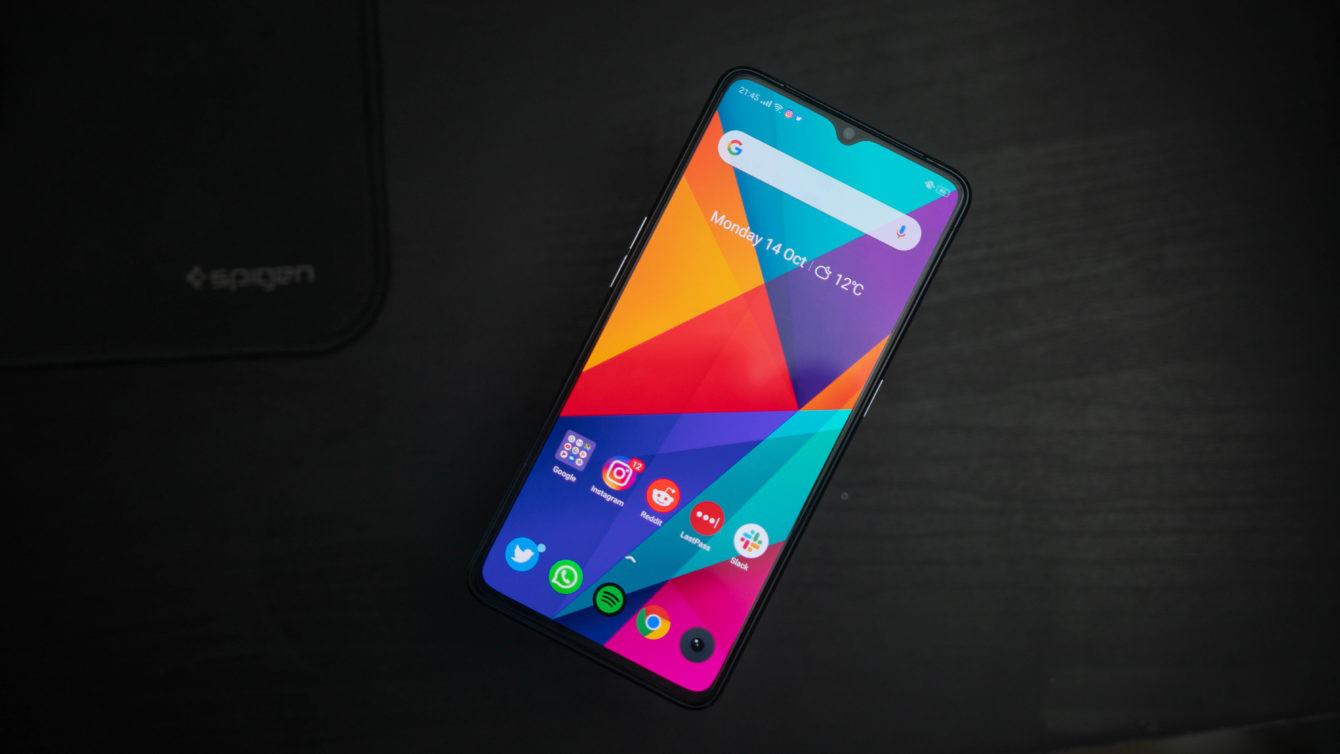 
As you know, Realme launched its custom Realme UI based on Android 10 in December 2019. But there were a lot of bugs in the beginning, which Realme has done away with through monthly and OTA updates so that you can get a better experience of Realme UI.

A lot of Realme users were worried that if they are using dual sim and if a call comes on secondary SIM during mobile data then the mobile data does not switch while working on the internet and playing online games like PUBG Mobile and COD Your internet connection disconnects.

Good News now, Realme has already added a function in the update that will solve your problem. Some people will be aware of this, but there are many users of Realme who do not know about this new feature. Now you can able to use a secondary SIM to access the internet during a call.

How to enable Double Tap to Lock Screen in Realme UI

Recently, Realme has started giving April 2020 update for Realme UI users. Many Realme users have received this update. But some users are also worried about why the 4G sign is always being made in their mobile network icon. That is because the device can easily switch data during the call.

Realme UI: How to enable Use Secondary SIM To Access Internet During Calls 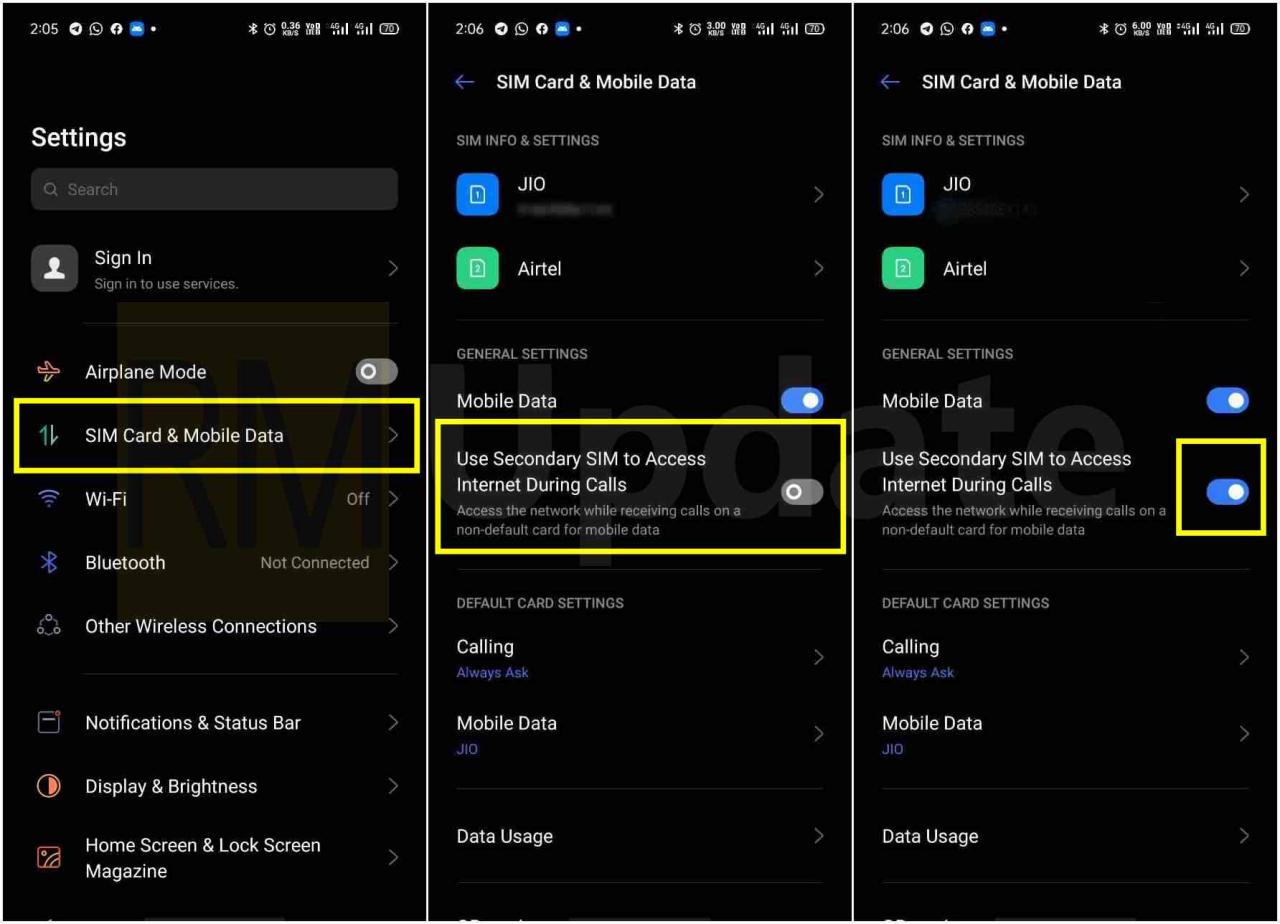