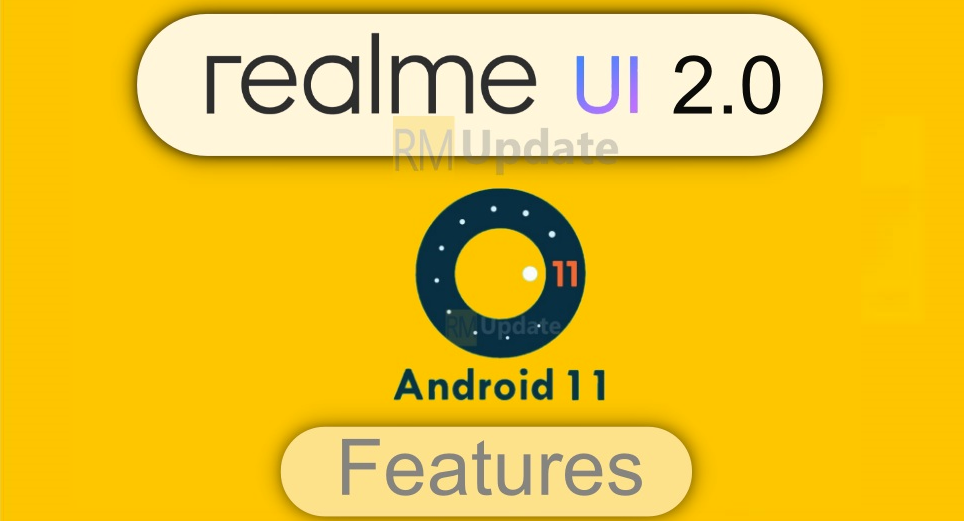 
The news about Android 11 is already begun to come out and Google has released the beta program of Android 11 for so many devices including Realme X50 Pro. The upcoming Realme UI 2.0 will also be based on Android 11.

Double-Click on the back

In another iOS-like change, screenshots were taken in Android 11 now appear in the lower-left corner of the screen as opposed to a notification. Android 11’s recent menu also adds buttons for taking and sharing screenshots in addition to selecting text.

In Android 11, apps and games will be able to set preferred refresh rates. That will allow games to take advantage of phones with displays that sport faster refresh rates, which should make for an enhanced gaming experience.

In Settings > Connected devices > Connection preferences, there’s now a link to open Android Auto’s settings page. This is likely in preparation for the deprecation of the main Android Auto app in favor of Google Assistant’s long-awaited driving mode.