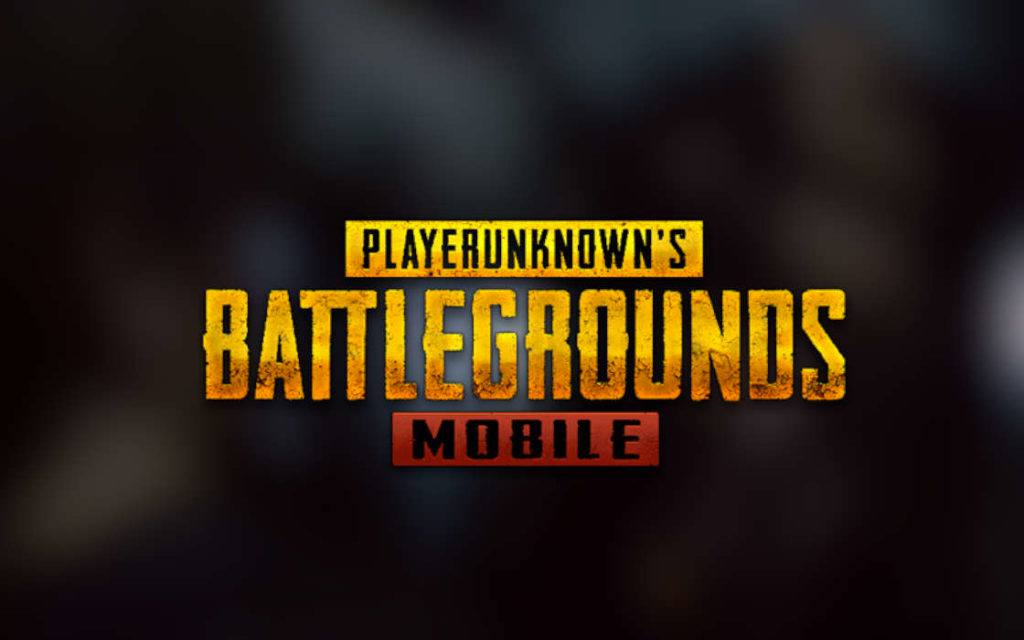 
There is a lot of fake news which are continuously getting viral about PUBG Mobile Unban. Let us know What is the truth, Is PUBG Mobile really going to be Unbanned? Or Is it fake here too?

Under this, we will know- What statement did TENCENT bring? What did the INDIAN GOVERNMENT reply to their statement? What did PUBG CORPORATION BLUE HOLE say on this issue?

We all want PUBG Mobile to come back because it does not feel good without it, there is a need for PUBG Mobile for our entertainment in our spare time, or to remove our boredom.

Already the news was getting on the internet that the TENCENT is going to talk the INDIAN government- Why they banned PUBG Mobile? And officially came the news that recently they have had an online conference. Within which the main reason  Privacy Policies have been told to ban PUBG Mobile. After which PUBG company tried to resolve the issue and assured that they change the Privacy Policies according to the Terms and Conditions of the Indian Government in the next 1.0 update of PUBG Mobile to a great extent. After this the entire game will be recheck, if the Privacy policies remain correct so the sooner PUBG Mobile was banned, the sooner PUBG Mobile would be unbanned but it all depends on PUBG Mobile’s update 1.0

And here is a piece of fake news which is getting viral in a form of a written message on behalf of PUBG company, within which they have said that they have ended all their partnership with TENCENT and looking for another company with which they can collaborate and relaunch PUBG Mobile soon in INDIA.

Along with this, the big news has also emerged. Actually, news has an official website called Insidesports where TENCENT related news has been released, in which they said that TENCENT is ready to accept every rule of the Indian Government and will fulfill every Terms and Condition given by the Indian Government for to bring back PUBG Mobile.

Confirm time is not known, but this news is sure that the PUBG Mobile will come back because as soon as the PUBG company satisfies the Indian Government’s Terms and Conditions, they will get approval and the PUBG Mobile will to Playstore, Appstore as previous with a brand new update.