If you’re looking for the upcoming Realme UI 2.0 update based on Android 11, Then you’ve come to the right place. Here’s you will find all the information about Realme UI 2.0 release date, features, eligible devices, and many more.

The news about Android 11 is already begun to come out and Google has released the beta program of Android 11. The upcoming Realme UI 2.0 will also be based on Android 11.

Realme unveiled its new custom user interface Realme UI in December 2019, that based on Realme UI V1.0 Android 10. Realme has rolled out Realme UI 1.0 update for all eligible devices.

Currently, Realme officially confirmed the new OS version Realme UI 2.0 which is based on Android 11. Realme has began Beta program of Realme UI 2.0 for Realme X50 Pro devices, it comes with many new features.

Now the important question – When will we see the Realme UI 2.0 for the very first time? Realme UI 2.0 will be officially debut on 21st September 2020 with Realme Narzo 20 series. And the Company will also release Realme UI 2.0 beta program roadmap so stay tuned.

Important Note: The above list is not official by Realme. The official list of Realme may be different. And this list will be updated, so stay tuned.

Realme is combining 2 iconic features from Realme and Google and developed the 3-finger translate, powered by Google Lens. Take a screenshot with the 3-finger gesture and instantly translate the content to any language. How would you use this feature? Share below!

DOUBLE-CLICK ON THE BACK Free NCs in PUBG New State: How to claim them now? 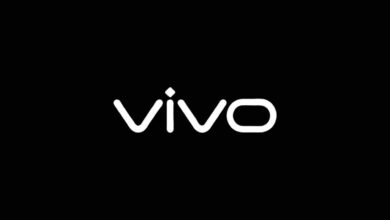