In September, Are you waiting for the August 2020 security update? Because, Realme is rolling out the latest September 2020 security patch update for Realme X2, Realme 2, and Realme C1 device in India. And good thing is that you get updates of September as well as August 2020.

In addition Realme 2 and Realme C1 devices are also receiving September 2020 security update along with August 2020 and it fixes the response issue when clicking Automatically Set Date & Time after setting time and optimizes the system performance and improved system stability. 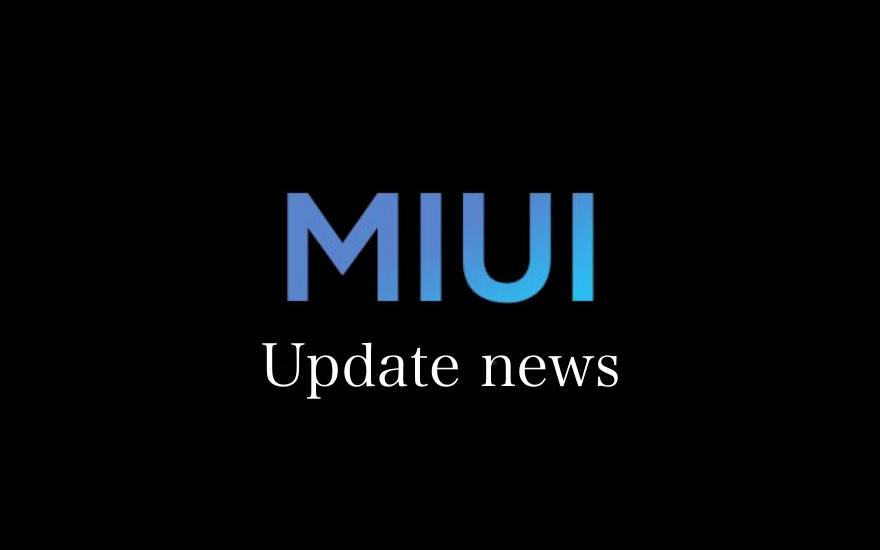