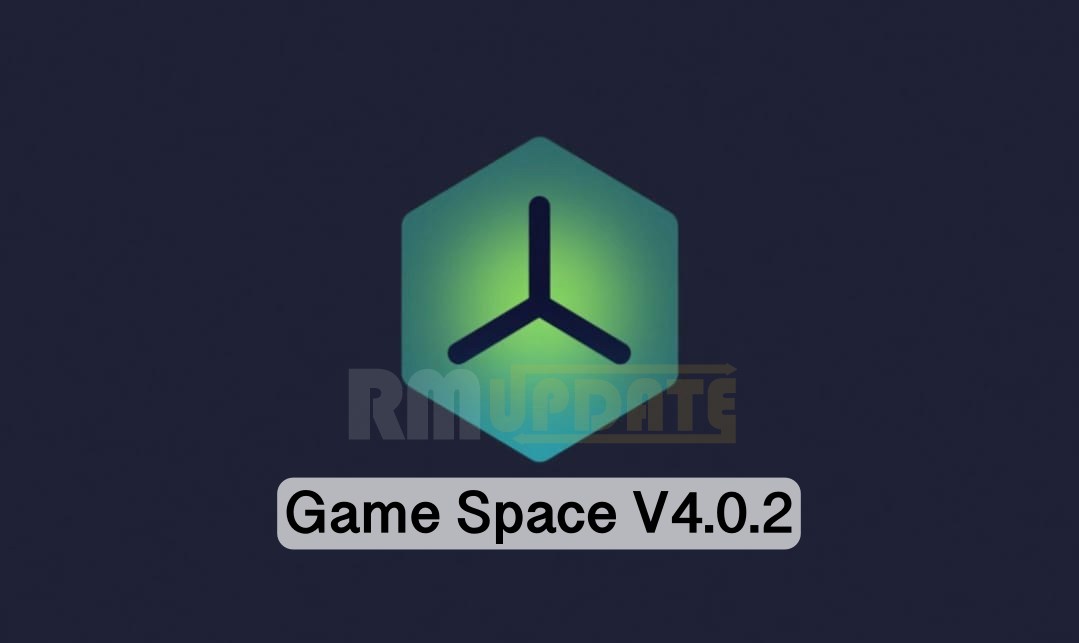 
Game Space is an application for Realme users that you think you don’t need until you have it, normally the games on the computer are all organized on the gaming platform itself or directly accessible in a folder. Now that smartphones are more gaming than ever, the need arises to also have all of these grouped together.

Here you can download Game Space V4.0.2 APK for your Realme smartphone, but this version only supports Android 10.

This new update changes the Game Space layout and adds a Network acceleration feature alongside a new notification alert.

Realme UI Game Space Features and Settings: All you need to know 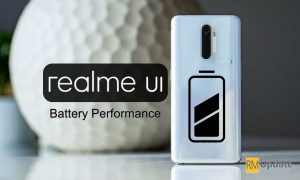 Realme UI: Improve the battery performance of your device