The latest update optimizes the front camera effect as well as fixes the black screen issue of the incoming call. The new update bumping on build number RMX2185_11_A.75 in India and later other regions. 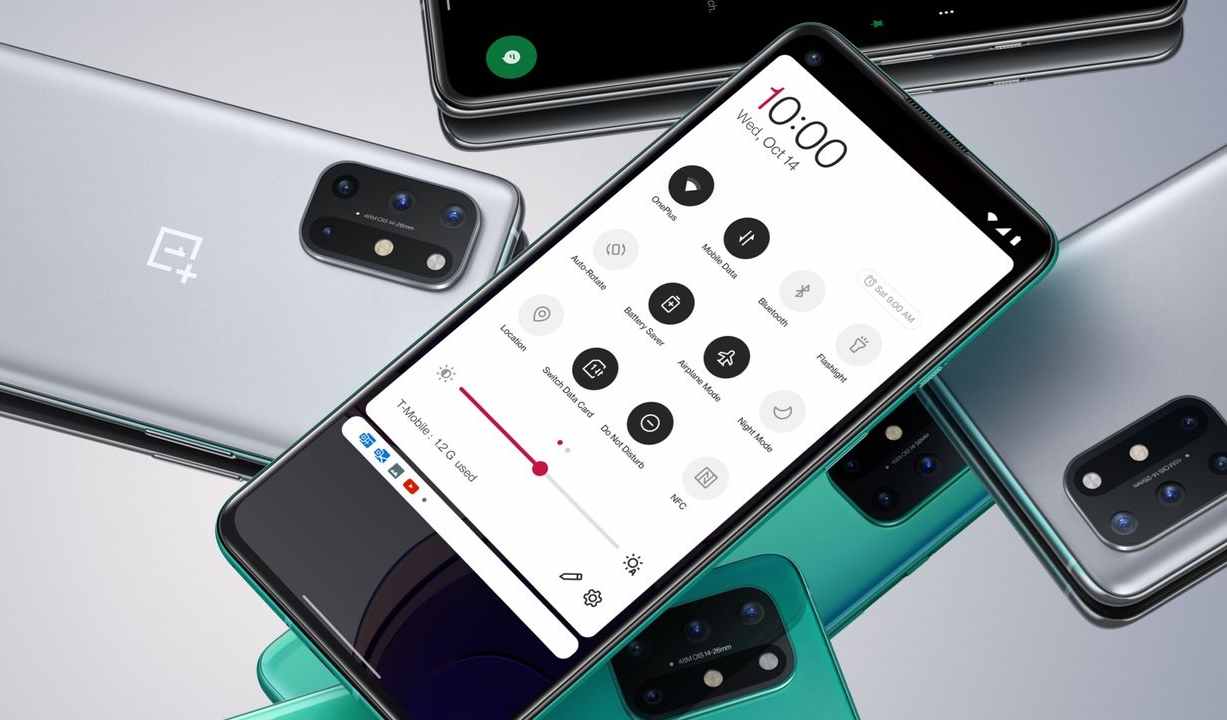 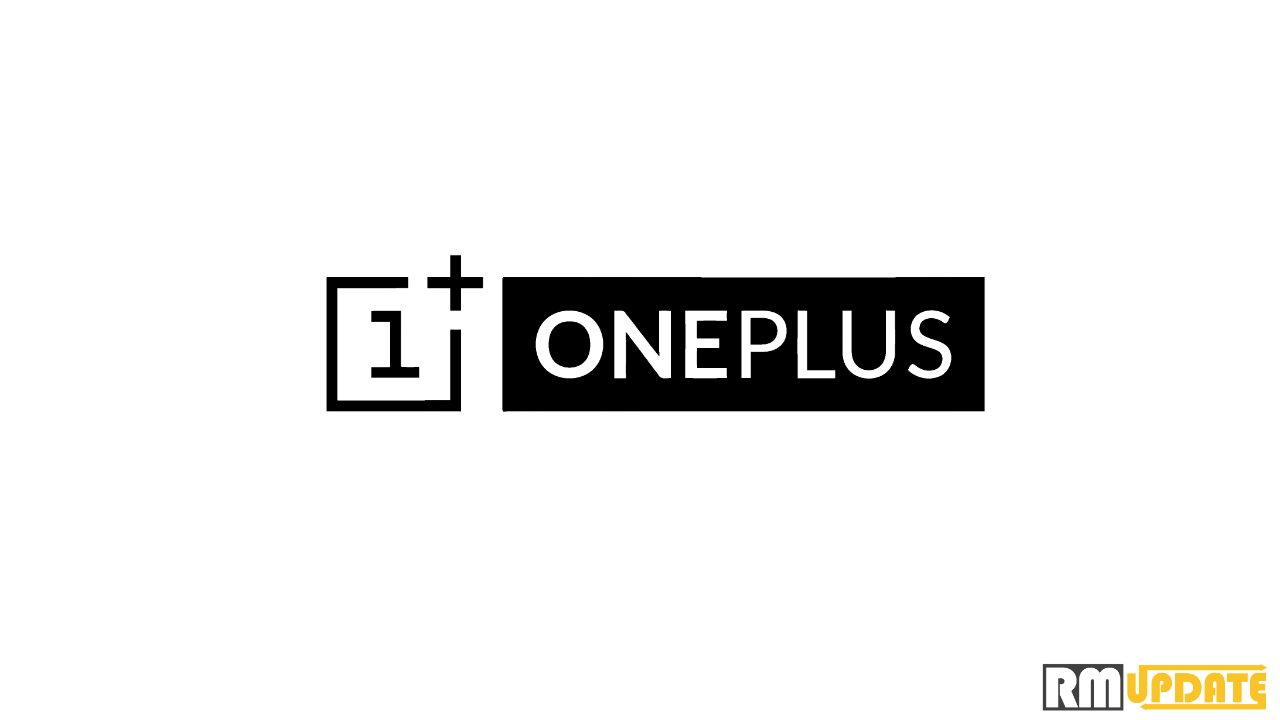 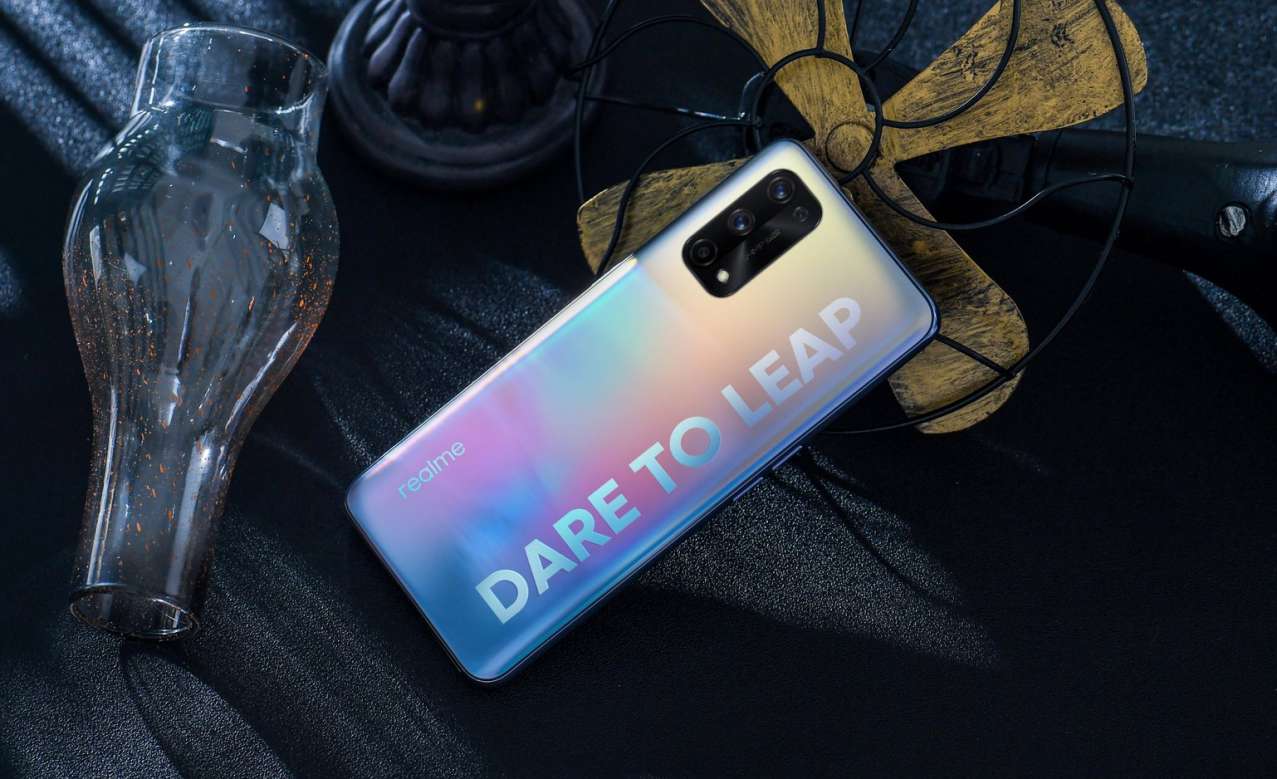 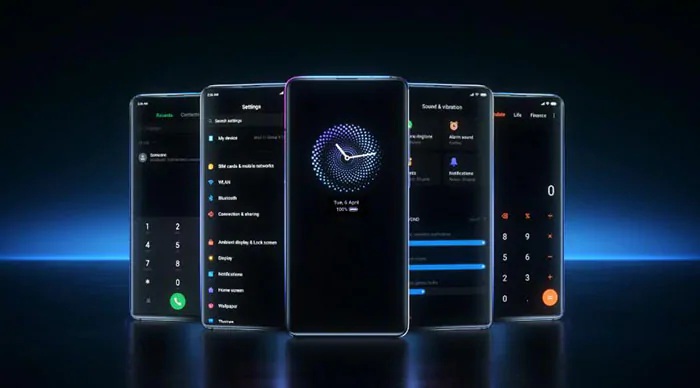