Whenever we get a brand new android update the first thing that comes to our mind is that it’ll bring cool new features it’ll make our phone experience even better but, that’s not really the case with Android.

And that’s because most of the new features in these android updates are already present in different skins just think about it.

New Android 11 features– the screen recording, the dark mode scheduling, screenshot pop-up all of them we have used in other skins for quite some time now. Honestly, custom android skins used to be the advantage of android because they had all the features.

People used to buy phones for their custom Android experience, the customization, and cool features, but for some time now manufacturers with their custom skins have started taking undue advantage of uses.

So even if you buy a phone with a good processor, cameras, a good experience, a new update might just ruin your experience and you’ll feel like you’re using a bad phone even though it’s mostly due to bad software optimization.

All these companies just launched new phones every single week and they kind of forget about their older smartphones.

Honestly, sometimes we feel they do it on purpose to you know make people buy newer smartphones but yeah that’s kind of a conspiracy theory.

But that’s not all companies are also using these custom skins to include bloatware apps to you know generate revenue they’re also including ads in the UI in their apps and ruining the experience and there’s also the fact that some of the apps in their custom skins are taking unnecessary permissions. we all know of certain apps in different skins that just take-up all the permissions that they don’t really need.

Android 11 is on way and it brought one-time permissions and temporary permissions but as for third-party apps and developers what’s the point if system apps by manufacturers don’t allow users to have more control over permissions, it’s kind of pointless.

The point is the one big problem in android is the custom skins it used to be a great thing in the past but the companies have turned it into a cash cow and that ruins the core android experience we expect.

It’s very important right now because phones these days they start feeling very slow after a year or so and that’s not something anyone wants.

If Google can have strict guidelines for third-party apps like – Paytm. Why not have the same standards for different OEMs for their skins and their pre-installed apps.

Don’t worry about it. At day end of the day, Google should make sure that every android phone out there has the same core android experience that brings the three important factors the privacy, security, and updates and it has to make sure that OEMs follow it. so that users can have the good experience we want while getting a phone that you know performs like it’s supposed to for at least a few years. 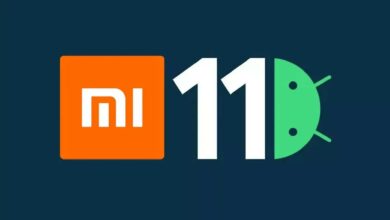 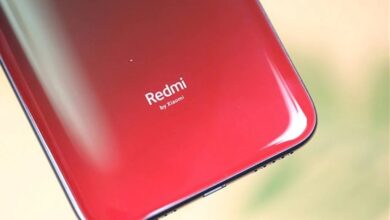 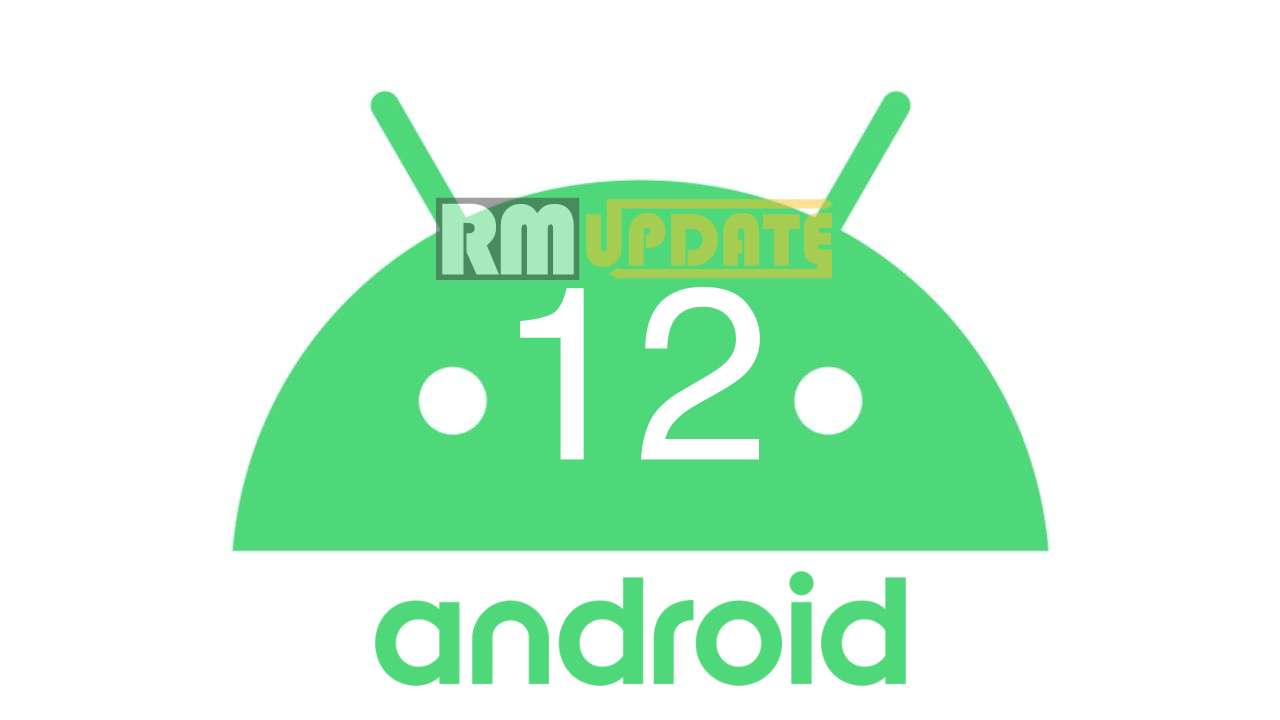