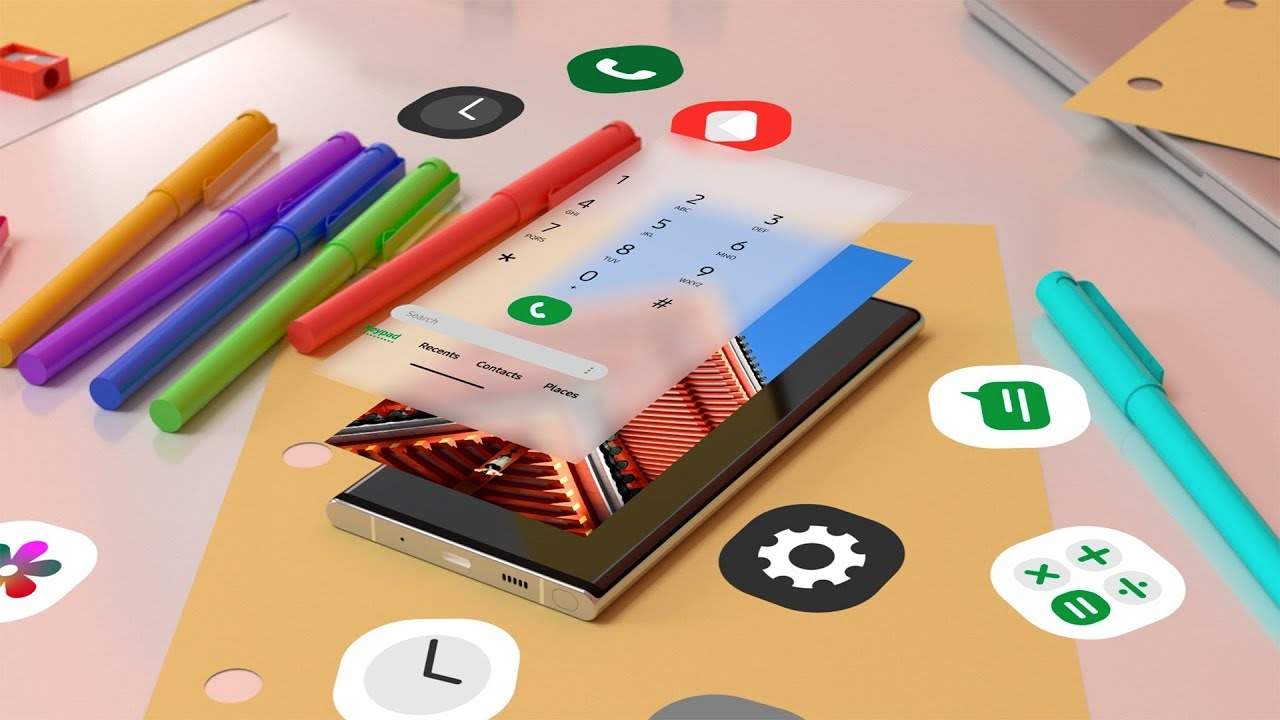 
Samsung officially launched its own custom skin- One UI 3.0 which is based on the Android 11 operating system. With next-generation, One UI brings the latest UI design, Colorful Always-on display, new desktop icons, new enhanced dark mode, new live wallpapers, a New Jovi section, and several customization options. But one of the major features of this latest update is security and privacy. This time added plenty of options and tools that keep your smartphone safe and secure.

Samsung is far from one of the quickest company out there when it comes to Android updates, but it has gotten faster over the years. Samsung hasn’t shared a release schedule yet, we expect it to release the first stable Android 11 update in select markets by the end of November.

You’re likely familiar with the process of granting apps permission to parts of your phone, but with One UI 3.0 (Android 11) there’s a new setting to be aware of: one-time permission that means an app can use your camera for now, but it will have to ask again next time it wants to access.

When an app first asks for permission to track location, the option to enable this all the time isn’t available: You need to visit the app’s specific page in Android Settings to do this. The extra steps should, in theory, make us all think twice about granting background location access to an app, rather than just automatically tapping to grant permission out of habit.

Two smaller One UI 3.0 (Android 11) security updates worth mentioning focus on biometrics and encryption. Biometric support in One UI 3.0—fingerprint and face unlock—has been extended to a wider range of devices, Google says, with more levels of authorization.

Not very exciting from an end-user perspective, but important in the behind-the-scenes security of One UI 3.0 (Android 11), scoped storage means that apps have access to their own silos of data and aren’t necessarily allowed to access silos from other apps, which in theory should keep your sensitive information more secure.

One UI 3.0 (Android 11) introduces special tools for managing secure identities on your phone—think electronic IDs or drivers licenses, for example, so your phone effectively becomes an ID badge.