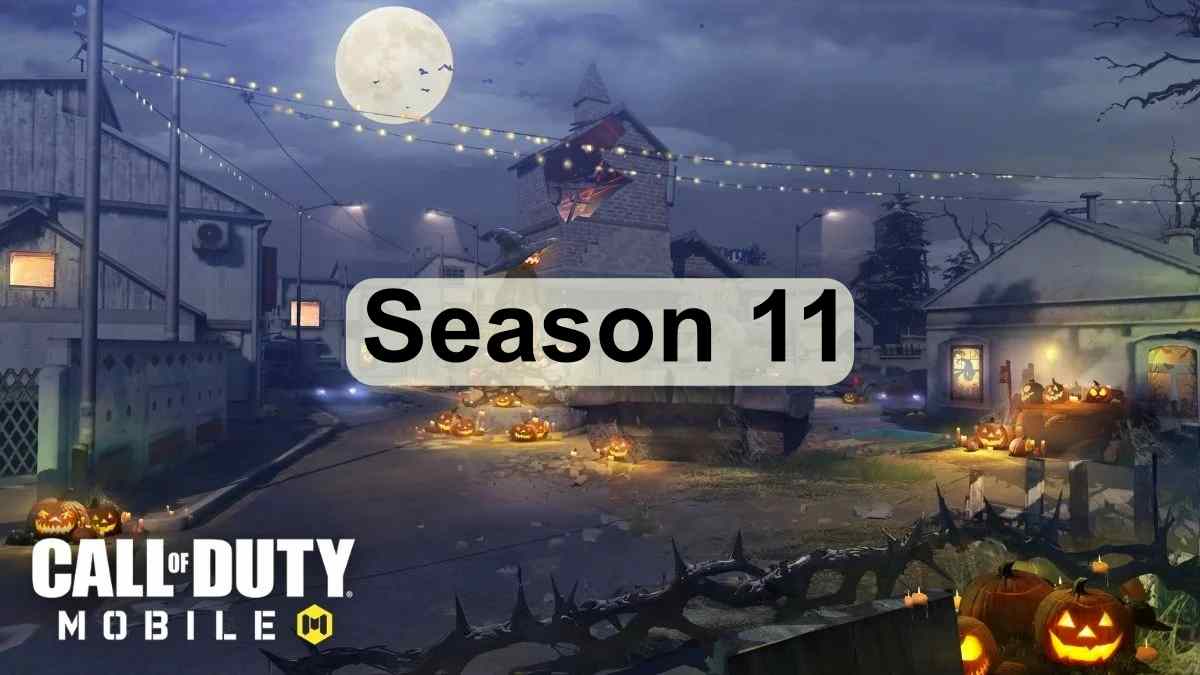 
Call Of Duty Mobile (COD) Season 11 is getting closer, and an update of Season 11 has finally made its way into the game. As we previously read that to celebrate a successful year, the developers plan to release a bunch of new content in the game, and all these contents like new features, improvements as well as new maps are now confirmed.

The audience was excited about the changes arriving in the game and expected a lot from it. This time the patch note is full of some noticeable additions such as two new weapons, a Halloween map, a game mode, and many more.

COD Mobile celebrated its first anniversary earlier this month, and the events related to this milestone will begin from 15th October.

It has started rolling out for users worldwide, but some devices and regions are yet to receive this update, though it is expected to arrive soon.

The Season 11 Battle Pass is set to commence from 15th October (Today) and the following are the rewards announced by COD Mobile:

Confirmed features of the COD Mobile Season 11 update are-

It cannot be denied that weapons are an important element in action games. Of course, without weapons, it will be difficult for you to get Victory later.

Here we have two new guns-

Halloween is coming soon, like other online games, COD Mobile also have some plans for the celebration of Halloween. To give extra spooks the Standoff map has been rebuild with the Halloween theme.

Also, a map named King has made its way into the existing list of multiplayer maps.

A multiplayer game mode named Cranked has been added to COD Mobile. It’ll be available to play on Crash, Standoff, Crossfire, Cage, Rust, and Shipment, as of now.

The patch notes state the following:

“Fight or die! Get kills or assists to delay the countdown to your own destruction. If your timer hits 0, the results will be explosive.”