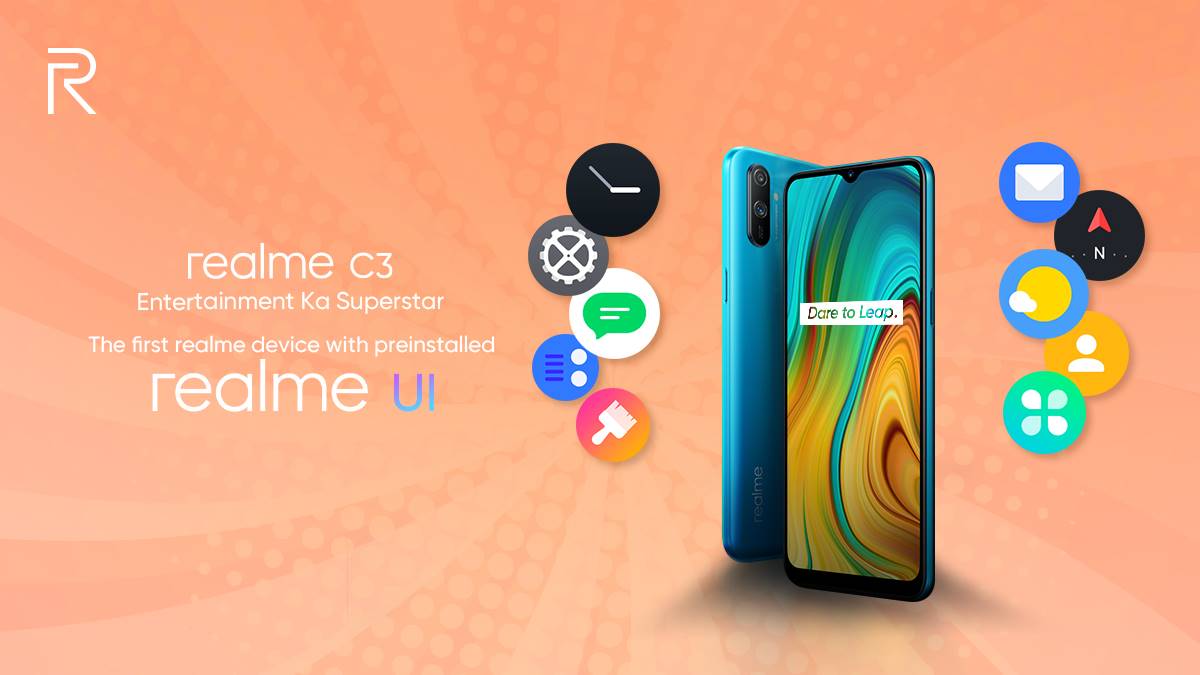 
Realme C3 is the first phone from the company that came with out of the box Realme UI based on Android 10. And the good news is it will also receive the next version of Realme UI.

Today the company has started to push a September 2020 security patch update for the device and it comes with a new feature and several bug fixes.

The update adds the Slo-mo section adjustment feature in the Photos after taking Slow-motion video and fixes the noise issue during gaming as well as the probabilistic black screen issue after Bluetooth Earphones were connected.

The update comes with build number RMX2020_11_A.45 for Realme C3 and it is currently rolling out in India and later other regions.

The company is pushing the update gradually, it may take a few days to reach your device.