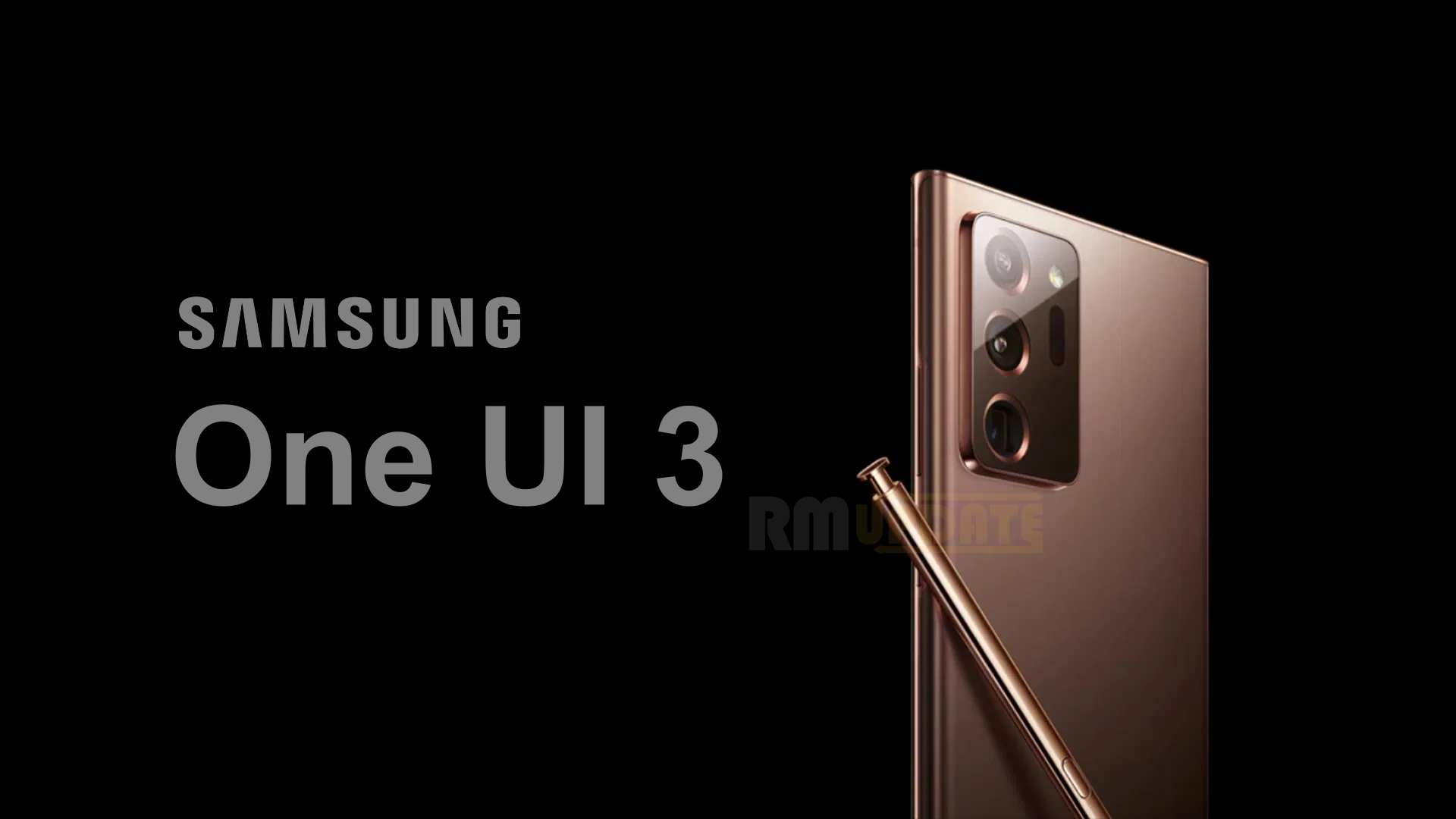 
Samsung officially launched the Samsung One UI version 3.0 with Android 11, also it rolled the same in beta at some specific regions for the Galaxy S20 series, Galaxy Note 20 series.

After every development, Samsung tries to provide a better experience to users and for this Samsung always brings numerous new updates to its Smartphones. Whether it’s the addition of new features or it’s custom Android skin.

One UI 3.0 is the updated version of One UI 2.5 and will have many improved features, that enhance the users’ experience. One UI 2.5 is the current trek of Samsung’s custom skin released with the Galaxy Note 20 series and the Galaxy Z Fold 2.

One UI 3.0 might do things a bit differently. It’s supposed to be a major upgrade for Android 11 as it’s a big UI change by Samsung.

The arrival of One UI 3.0 isn’t synced with the release of a new flagship, it’s simply going to be made available for Samsung phones that get Android 11 One UI 3.0 design and enhancements.

Home screen- By double-tapping on an empty area of the home screen users can easily perform the screen off feature and to add an app into an associated widget they need to touch and hold it.

Quick Panel- When you swipe down from the top of the screen it becomes more convenient to see your conversations and media in their own sections.

Accessibility- Accessibilities such as helps to get quick access to device setup settings, get features based on what you are is what you get, Set the accessibility shortcut in settings, Sound detectors now work with your SmartThings devices, etc.

Samsung Keyboard- The Keyboard settings have been reorganized to put the most important ones first, users can find it under General management in settings.

Contacts and Phone- Ability to edit multiple linked contacts at one time, an option for to quickly delete of duplicate contacts, Improved the search experience, Lengthened the storage period for the Trash bin from 15 to 30 days.

Phone/call background- Ability to customize the call screen with pictures and videos according to your choice.

Messages- Ability to turn Call and text on other devices on or off with Bixby Routines, also created a Trash bin to store recently deleted messages.

Calendar- Enhanced layout for full-screen alerts, Reorganized options for adding and editing events, Events with the same start time are now shown together in month and agenda view.

Bixby Routines- Users can see what actions are reversed when a routine ends, Grouped preset routines, New conditions have been added, such as specific start time, the disconnection of a Bluetooth device, or Wi-Fi network, a call from a specific number, and more. Also, new actions have been added, including talking to Bixby and accessibility actions.

Device Controls feature– This feature turns your power menu into a smart home center. Instead, the skin has its own smart home shortcut accessible via the quick settings menu

According to information, the One UI 3.0 developer beta update weighs in at 2.5GB, The update also delivers the September 2020 security patch.

Samsung has already confirmed the arrival of Android 11 this year. The date is not confirmed yet, But Samsung has announced that the stable One UI 3.0 release will happen after November 2020.