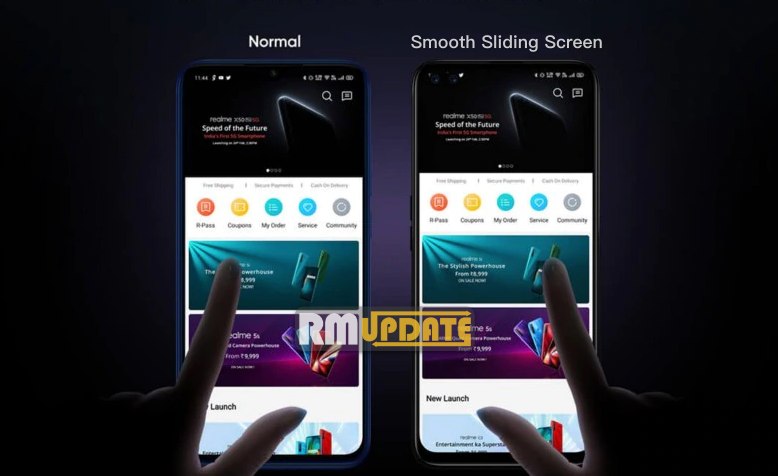 
Realme 2 Pro has received its last major Android update (Android 10 based on Realme UI V1.0), And Realme also released the next version of its custom UI – Realme UI 2.0 based on Android 11 but sadly the device will not receive the update.

The latest update brings Android September and October 2020 security patch together. It adds a Smooth scrolling feature – the appearance of the smooth sliding screen really made your eyes shine. Now users can experience a higher refresh rate in the display. If you turn on this feature so you can enjoy like a 90Hz display refresh rate.

In addition, the update also adds super nighttime standby- the long night standby is turned on, the system is running at low power consumption, which will have a certain impact on the timely reception of messages. The landlord experimented, he sent a message to himself and received the message in less than half a minute, so if there is an emergency notification and I am afraid to miss it, I will choose whether to use it according to your actual needs.

Important Note: Once again, The update is rolling out a few users and will be available to all the users very soon. Kindly be patient and wait for the update on your device.