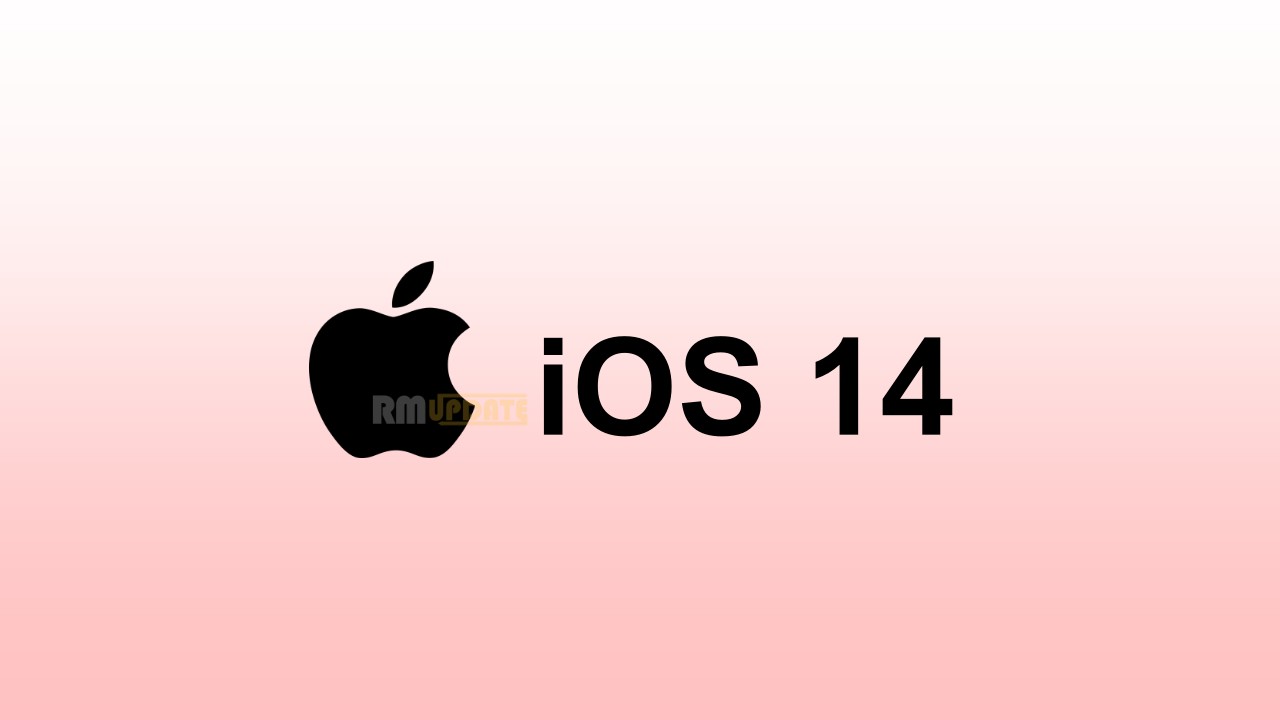 
Apple released a new update of the iOS version a month ago and now it is rolling out iOS 14.2 updates for iPhones. it brings new features and a lot of fixes.

The new iOS 14.2 update brings over 100 new emoji as well as brings eight new wallpapers. The new version also fixes bugs and few improvements. The update size is around 5GB.

Apple iOS 14.2 has been released for every iOS 14-compatible device. An update notification should arrive automatically but, if not, you can trigger it manually by navigating to Settings > General > Software Update.

iPad owners, Apple has moved you to iPadOS. This is not an iPadOS-focused guide, but I will touch upon pertinent issues in these guides.