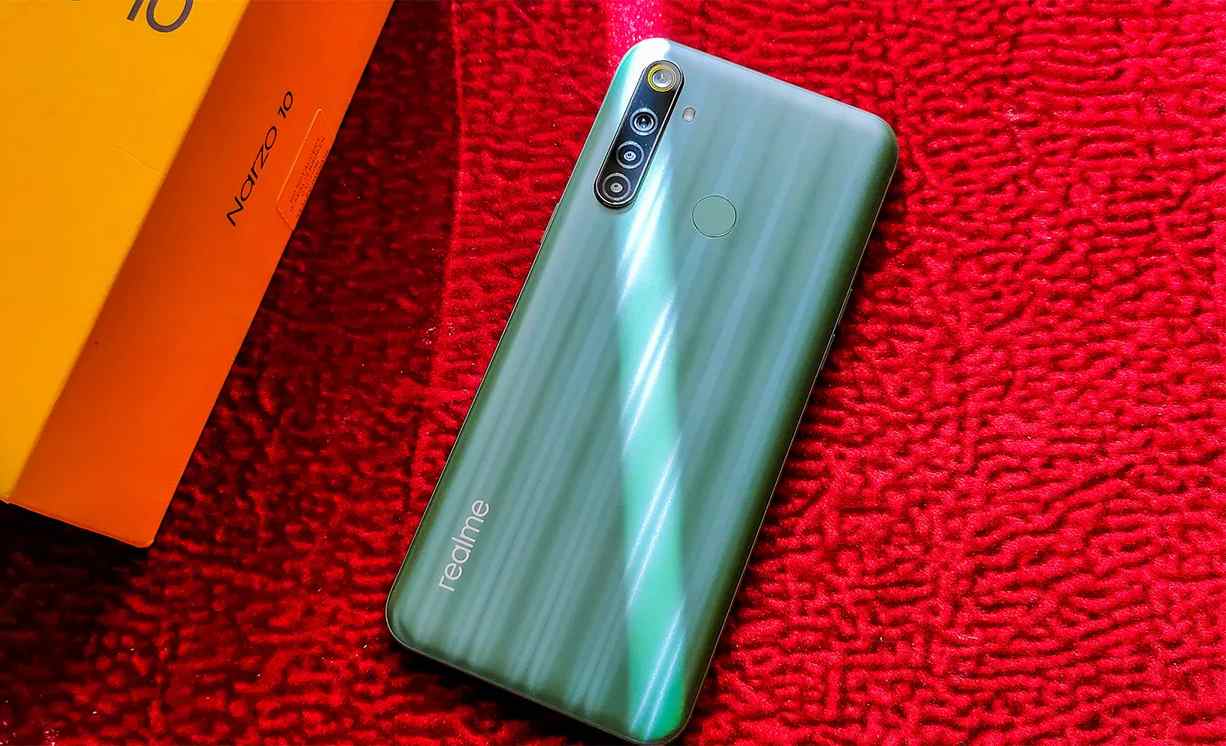 The update adds Smooth Scrolling, Super Night-Time Standby, and more you can see in the changelog. It is rolling with build number RMX2040_11_A.33 for Narzo 10 on Realme UI V1.0 based on Android 10 in India. The update also fixes some known issues.

The company is pushing the update gradually, it may take a few days to reach your device.