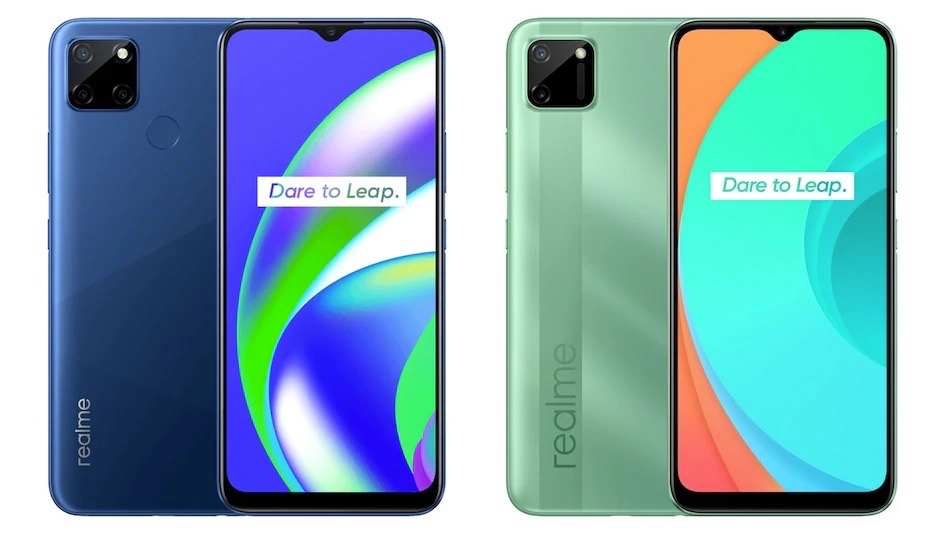 The update is rolling out on Realme UI 1.0 based on Android 10 with build number RMX2185_11_A.79 for devices in India. What about the Realme UI 2.0? As per the official roadmap, Realme will release the early access beta program of Realme UI 2.0 in January 2021.