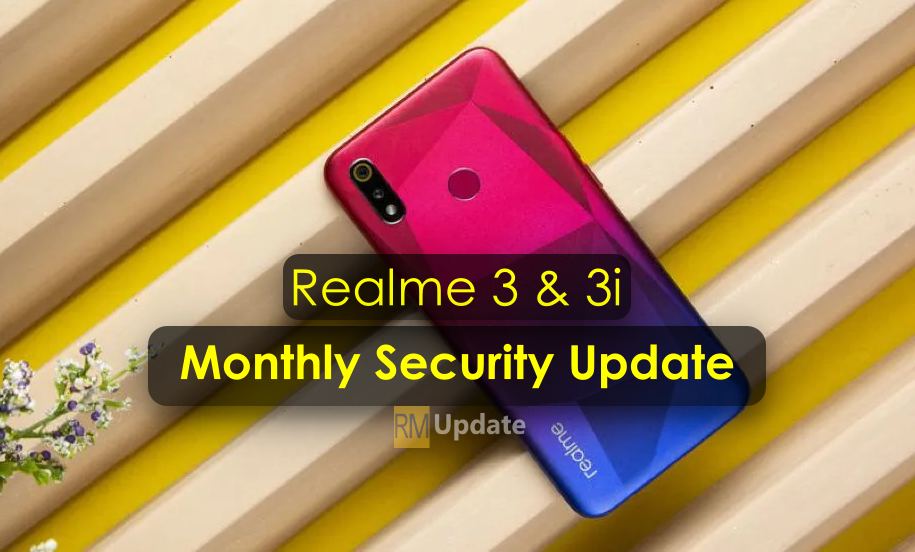 
Realme 3 and Realme 3i come in the company’s budget range and it was launched mid in 2019. Both phones have received Realme UI 1.0 update based on Android 10. But sadly the upcoming version of Realme UI (Realme UI 2.0) will not roll out for these devices.

However today Realme has started pushing a new software update for Realme 3 and Realme 3i users, it comes with the latest November 2020 security patch along with the October patch and adds new features.

We (RM Update) are providing the latest information about the Realme 3 and Realme 3i. The new update of Realme 3 and Realme 3i brings the November patch and adds a shortcut in the power button, now you can turn off the flashlight while screen-off by short pressing the button as well as adds a new icon for phone calls with Bluetooth earphone and adds new features sunset to sunrise in the eye comfort mode.

Additionally, it also adds a toggle for the physical button in screenshot settings. As per the developer information, the update is rolling out globally including India with build number RMX1825EX_11_C.17 for Realme 3 and RMX1827EX_11_C.17 for Realme 3i. And Indonesian users get this update on RMX1821EX_11_C.17.