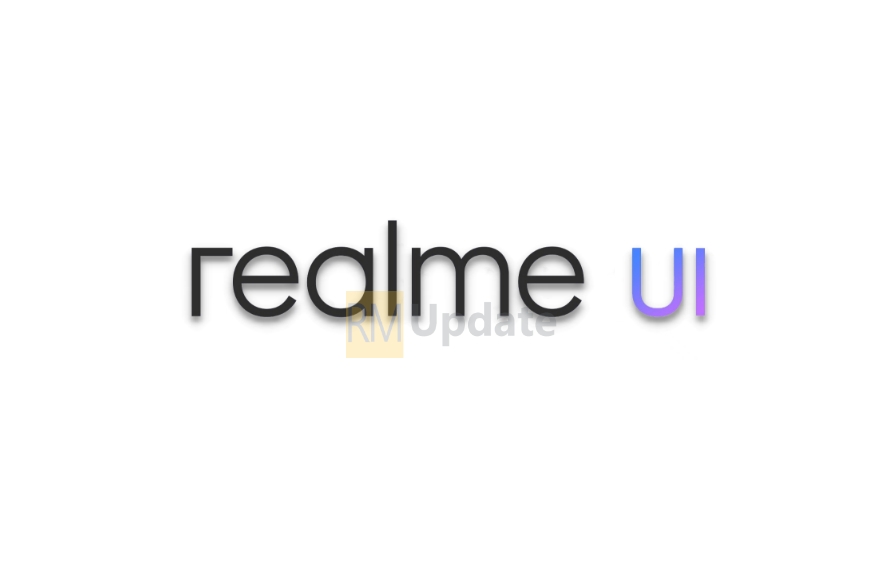 
Just recently Realme releases November 2020 security update for Realme 3 and Realme 3i users, and now Realme 3 Pro is also receiving the same update with a bunch of new features.

According to the information the Realme 3 Pro users are getting this update on build number RMX1851EX_11_C.10 and it is available for a few numbers of users. It will soon available for all users.