The update is rolling out from today, after successful registration, you can check the update via going into settings> Software Update and download. The new update comes on build number RMX2193_11_C.01.

Users are waiting for Realme UI 2.0’s new features as well as a changelog. Now regarding the improvements in the system UI design and experience of the new Realme UI 2.0 that will be released this time in Beta, we believe that many Realme users have been very much looking forward to it. 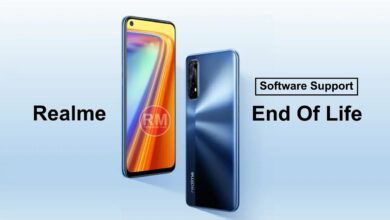