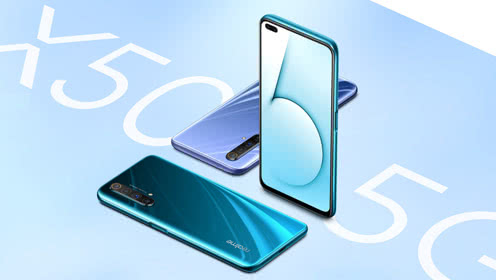 Realme has started rolling out November 2020 security update for Realme X50 and Realme X50m devices in China. Recently the company has announced Realme UI 2.0 open beta based on Android 11 for the X50 Pro devices

But the Realme X50 and X50m both devices come under the premium midrange series of Realme, the company will soon get Realme UI 2.0 beta update for these devices.

The November update adds the function of turning off the flashlight by short pressing the power button in the screen state. It also fixes some features such as Camera, Settings, Photo, Battery, and more.

Realme UI 2.0 update list: Is your Realme devices eligible for the update

The update is rolling out on build number RMX2051_11_B.19 for Realme X50 and RMX2141_11_A.12 for Realme X50m for the Chinese unite and it will soon available for European users. But the changelog may different.