Huawei already launched its latest skin EMUI 11 based on Android 11 and has officially confirmed the first EMUI 11 upgrade plan for Huawei and Honor smartphones and tablets.

In this thread, we will cover all the EMUI 11 and Magic UI 4.0 related news and update…

It is worth mentioning that at present, only 2,000 users who have successfully registered for the EMUI 11.0 internal test are pushed.

Huawei officially released the EMUI 11 system at the Developer Conference. The new EMUI 11 system features smoother and more comfortable UX interaction and smarter multi-device collaborative interconnection, which has attracted the attention of many users. Previously, the Huawei P40 series and Mate 30 series and many other models have started the official version upgrade of EMUI 11, and now, Huawei MatePad Pro/5G can also upgrade the official version of EMUI 11.

Huawei EMUI officially announced that the official version of HUAWEI Mate Xs EMUI 11 has been upgraded. Users can open the [Service] APP—Service—Upgrade Early Access, and start the wonderful journey of EMUI 11.

In the EMUI 11 internal beta, Huawei Tablet M6 also supports the transparency of permissions. The application permission pop-up box displays instructions for users to choose whether to authorize or reject (currently supported by some applications).

EMUI 11 will start the official version upgrade of 10 models:

The details of the update have not been announced on the official website. According to screenshots from users, at least Huawei Mate 40 Pro and Mate 40 RS provide the camera, sound, system upgrades, and optimizations, while Huawei Mate 40 Pro + is unknown. Netizens can give feedback in the comments.

Huawei officially announced that EMUI 11 supports earthquake warning. When the surrounding earthquake occurs, the mobile phone will pop up the window and sound an alarm before the earthquake wave arrives to buy you time to escape, and provide emergency shelter inquiry Medical assistance information to help you get the timely assistance.

Huawei EMUI officially announced that the public beta of EMUI 11 of the HUAWEI Mate Xs model has started! Open the “Pollen Club” App, open the registration, and see what EMUI 11 brings to you!

EMUI 11 will start the official version upgrade of 6 models:

Huawei has started to rollout the first EMUI 11 beta for the Huawei P30 and P30 Pro. Currently, beta recruitment is limited to the Chinese market. After the selection, registered users will receive a new EMUI 11 beta build.

EMUI 11 closed beta recruitment for 6 models including the Huawei Mate 20 series is open. Interested friends can sign up in the Pollen Club App.

Huawei Mate 30 Pro 5G also ushered in the EMUI 11.0.145 update, the size is 0.94GB. This update adds a telephoto picture-in-picture preview interface when the camera zooms to 15 times and above and enhances the video editing function of the gallery.

Huawei and Honor devices have got EMUI 11 Public Beta…

The recruitment of Huawei P30 and Huawei P30 Pro EMUI 11.0 for the internal beta is on schedule. Sign up now to get a chance to get early adopters in the internal test and take the lead in experiencing the new features of the new version. 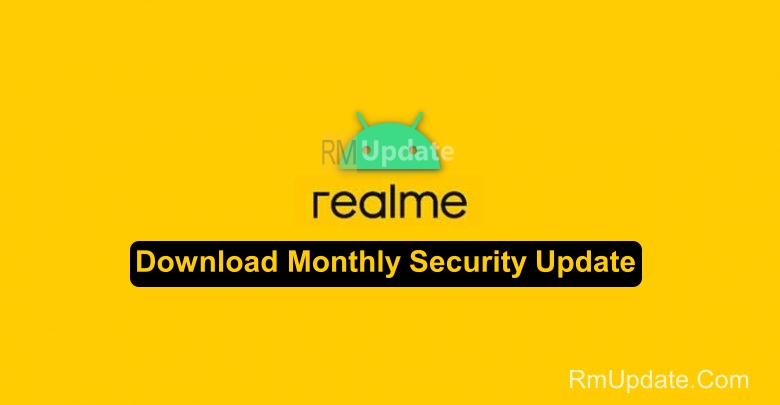 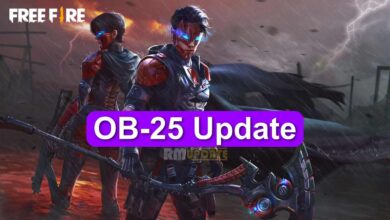