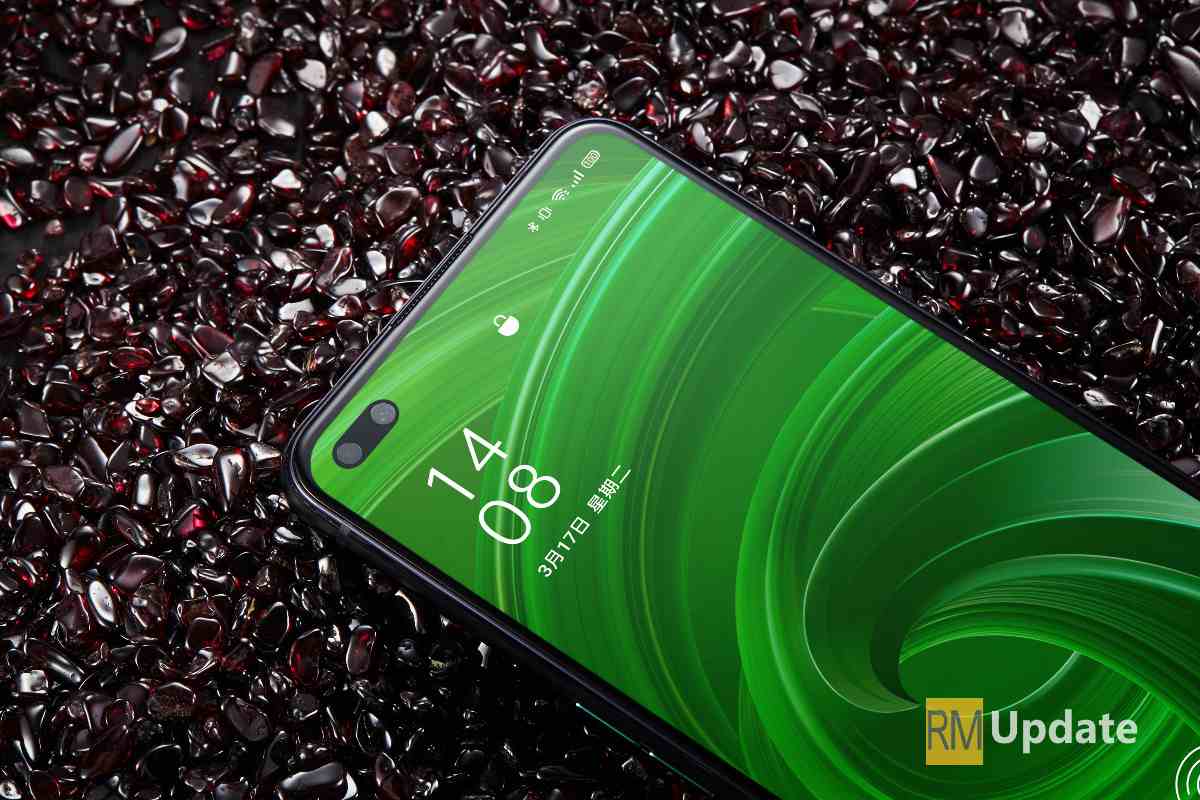 
Realme is pushing a new software update for Realme X50 Pro. It brings November 2020 security patch update with new features and some fixes.

Additionally, it fixes the probabilistic issue of being required to enter a password twice to log into Privacy Safe. The update is rolling out for Realme X50 Pro 5G devices in India and Europe with build numbers RMX2076PU_11_A.41 and RMX2076EU_11_A.38 respectively.

Note: This update is rolling out Realme UI 1.0 based on Android 10 users and those who using Realme UI 2.0 beta will soon get the stable update.