Xiaomi MIUI Alpha Launcher is amid the most widely used custom skins because Xiaomi has been constantly improving the user experience.

It is an Android user interface that lets users customize the home screen, launch mobile apps, make phone calls, and perform other tasks on Android devices.

Xiaomi released MIUI Launcher Alpha V4.22.0.2612-12021910 with some of the bug fixes, Optimized the animation, and many more to further improve the user experience.

1. Optimized the freeze during opening/closing the application;

This optimization will definitely help Mi fans and also improve their experience.

[Update: Dec 03] ColorOS 11 Roadmap For All Regions: These OPPO devices will receive update 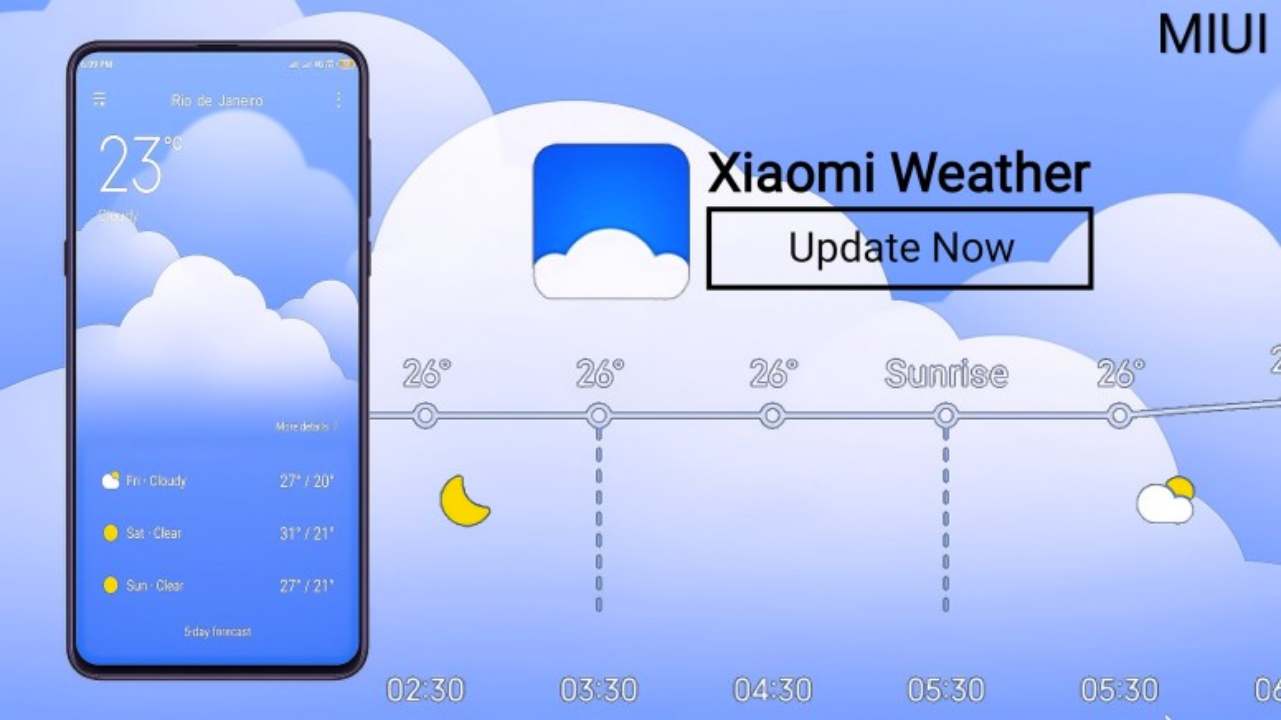 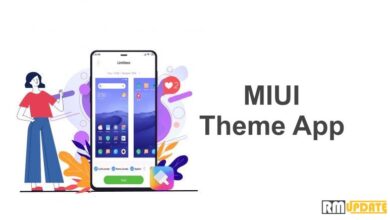