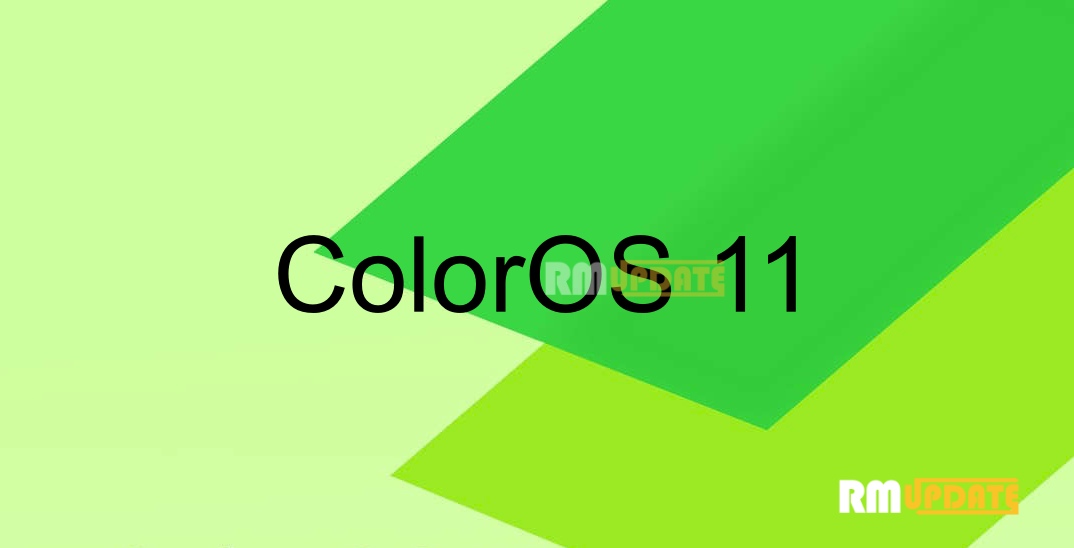 
ColorOS 11 which is based on Android 11 officially launched, and currently. Here is good news for you, In December, four more smartphones will receive the ColorOS 11 update.

In November, Oppo released the latest versions of ColorOS for Reno4 5G and Reno4 Pro. Currently, It is available in Beta testing for limited users.

In this article, we will put all the information related to the Oppo that you need to know and our team will give you the fastest insights of the ColorOS 11 latest news.

Oppo already released a ColorOS 11 update roadmap and so many devices are on the list that will be got this update. In December, Realme will be released the update for eight devices.

This is the timeline of the roll-out plan and the beta version will be released on a batch by batch basis.

ColorOS 11: Is your Oppo device eligible for the update [Update: Dec 08]