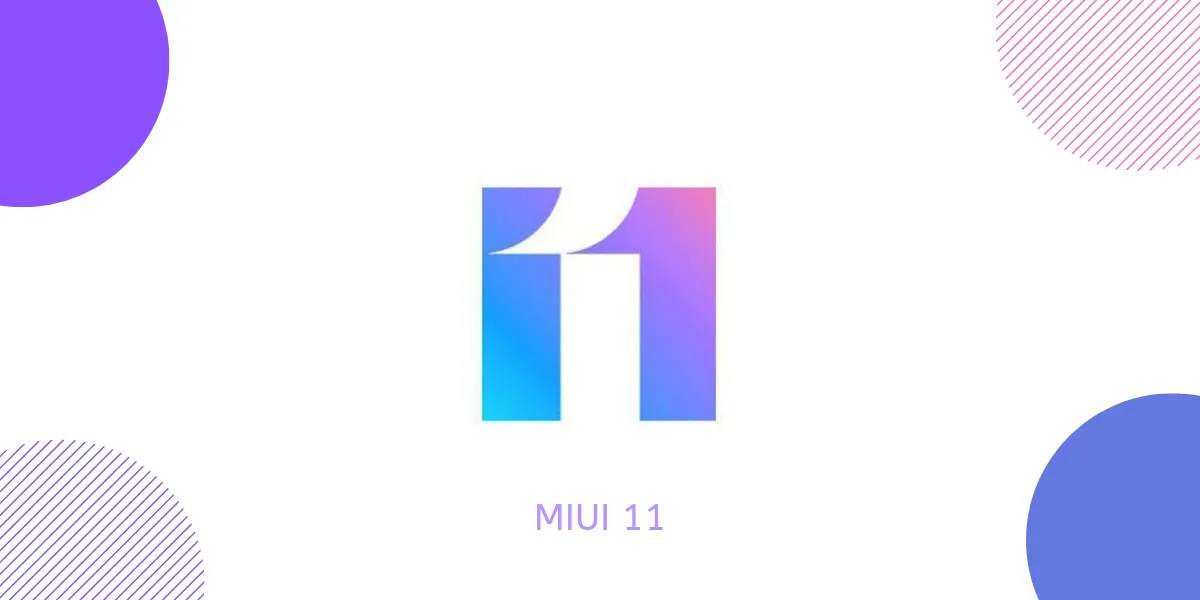 
Finally, Xiaomi kicks off the Android December 2020 security patch update for Redmi 8A and Redmi 7A. Sadly, this release does not contain any additional features or optimization.

In fact, the over-the-air package that is now rolling out contains no other changes or vulnerability fixes apart from Increased system security and stability of the device.

The new update is now pushing the Russian variants of the Redmi 7A and the Global variant of Redmi 8A. The firmware of this update can be identified by build numbers MIUI V11.0.4.0.QCMRUXM and V11.0.3.0.QCPMIXM respectively.