Android 11: List of almost all smartphones that will get Google's Major update 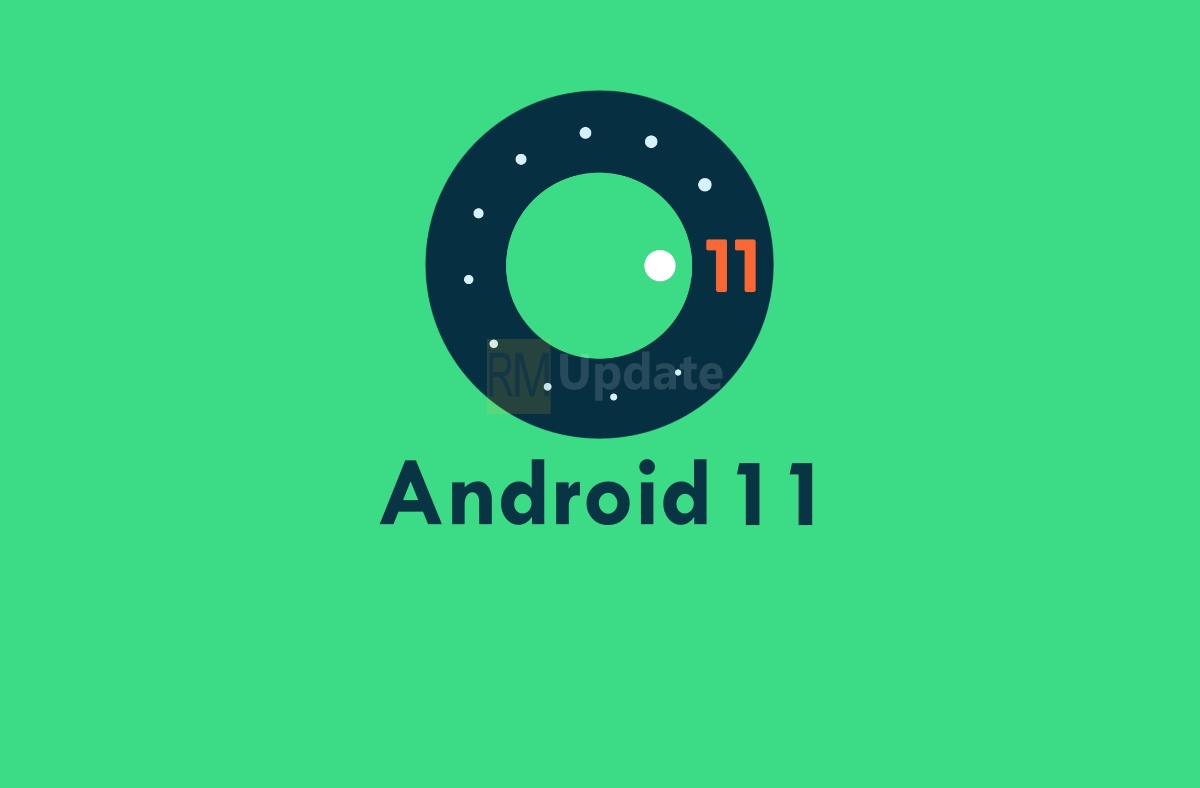 But now, the newest version of Google’s smartphone and tablet operating system is here for all. This means the final version of the Android 11 software has begun rolling out, though it’s not on all phones right now.

Google has confirmed the following features in Android 11:

Android 11 the latest and greatest version of its OS is finally here on the following devices:

Note: This list is not complete neither for what concerns the models of the manufacturers on the list nor for the brands themselves.

ASUS: Asus has the recently launched Zenfone 7 on its list of possible updates, as does its predecessor, Zenfone 6. In addition, the ROG Phone 2 and ROG Phone 3 game phones are also expected.

GOOGLE: Of course, Google phones are always the first to be updated. In the Mountain View giant’s listing, you can see that all models including the latest Pixel 4 and Pixel 4 XL have already started receiving the update for their new operating system.

HUAWEI: The Chinese giant has lost the right to update its latest devices, however, some models already launched globally could still receive the update to Android 11, such as the P30 Pro and its Lite variant.

LG: Among LG phones, the LG Velvet could not be left out of the list of devices upgradeable to Android 11, which follows with models like the K61 and K41S.

NOKIA: The Finnish manufacturer already has a full list of devices already confirmed to receive the new version of Google’s operating system. These include Nokia 9 PureView and Nokia 8.3.

ONEPLUS: In the first half of October, the OnePlus 8 and OnePlus 8 Pro started receiving the stable version of Android 11 via the update to OxygenOS 11, the company’s custom interface. In the same period, OnePlus confirmed the update to the OnePlus 7 line, launched in 2019.

OPPO: Oppo has released a list of many of its devices that are already promised to the new ColorOS 11, which will be based on Android 11. Among these are the flagships Oppo Find X2 and Oppo Find X2 Pro but also devices from other series, such as the Oppo Reno 3 and Oppo Reno 3 Pro.

SAMSUNG: On December 2, 2020, Samsung released an official list with the rollout of the update for its devices to the new OneUI 3.0, the new version of the customized interface from Samsung based on Android 11. Newer devices, such as the Galaxy S20, Galaxy The S20 Plus, and Galaxy S20 Ultra will be the first to receive the update, as early as 2020.

SONY: Sony has had a decrease in its share in the smartphone market, but still has some products launched for fans of the brand. An example is the Xperia 5 II, which was made official a short time ago and which already boasts a guaranteed update to Android 11. Furthermore, the Japanese manufacturer has already released an updated plan for five models.

XIAOMI: Xiaomi is another manufacturer that has a large list of possible upgradeable devices. In the list we find the flagships Mi 10 and Mi 10 Pro which started receiving the update for Android 11 in China from November 2020. In addition, the global version of Mi 10 also started receiving the update for the new version of the Google operating system.