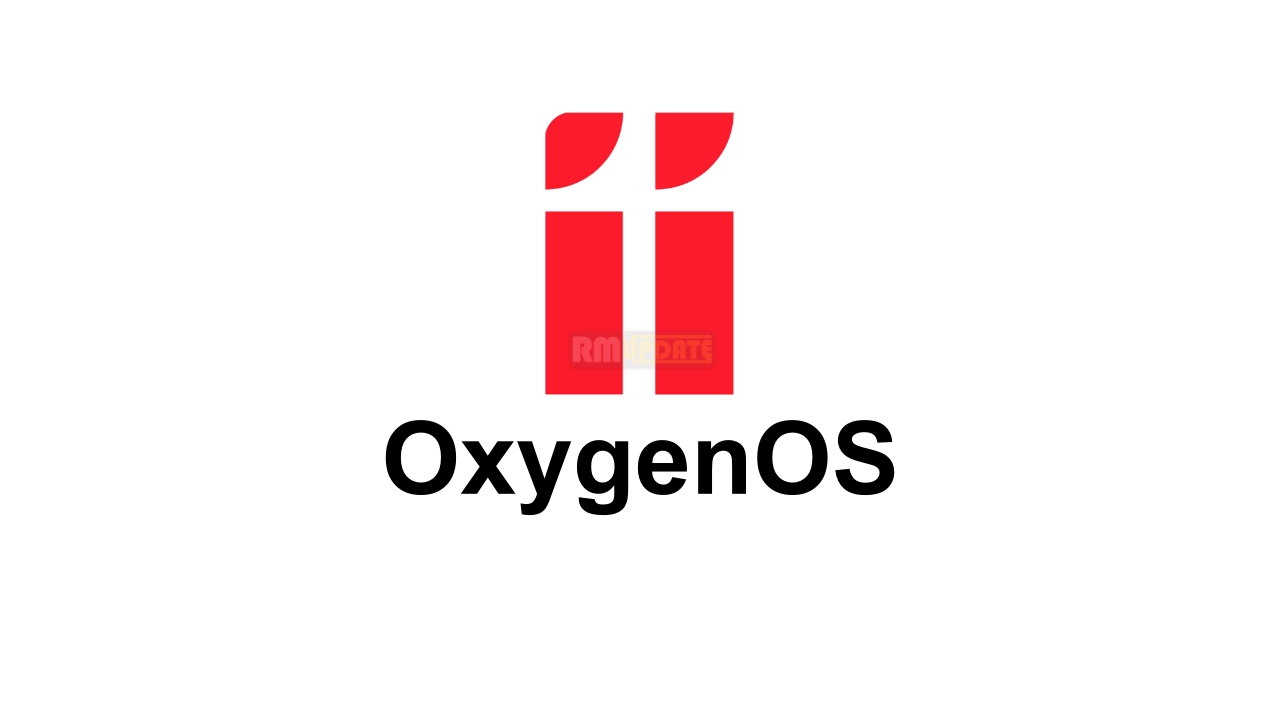 As we all know OnePlus has started pushing OxygenOS 11 stable updates for OnePlus 8 and OnePlus 8 Pro devices after the beta program. The update is also rolling out for non-beta beta users but may take a few days to reach everyone.

In this article, we will cover the Android 11 based OxygenOS 11 update status of the OnePlus 6, OnePlus 6T, as well as the OnePlus 6T McLaren Edition.

In 2018 OnePlus launched its first notch device in the global market as OnePlus 6 and after that, the company launched the OnePlus 6t with a waterdrop notch, both devices come with Qualcomm Snapdragon 845 Soc and also came with Android 9 Pie out of the box.

Google released its new operation system Android 10 for the first Pixel phones in 2019, with OnePlus also started updating Android 10 to OnePlus 6 and 6T based on OxygenOS 10.

According to the new report, the OnePlus 6 and OnePlus 6T will get the Android 11-based OxygenOS 11 update in the second quarter of 2021.

According to T-Mobile(US), the carrier has started the development of Android 11-based OxygenOS 11 for several OnePlus 6 devices.