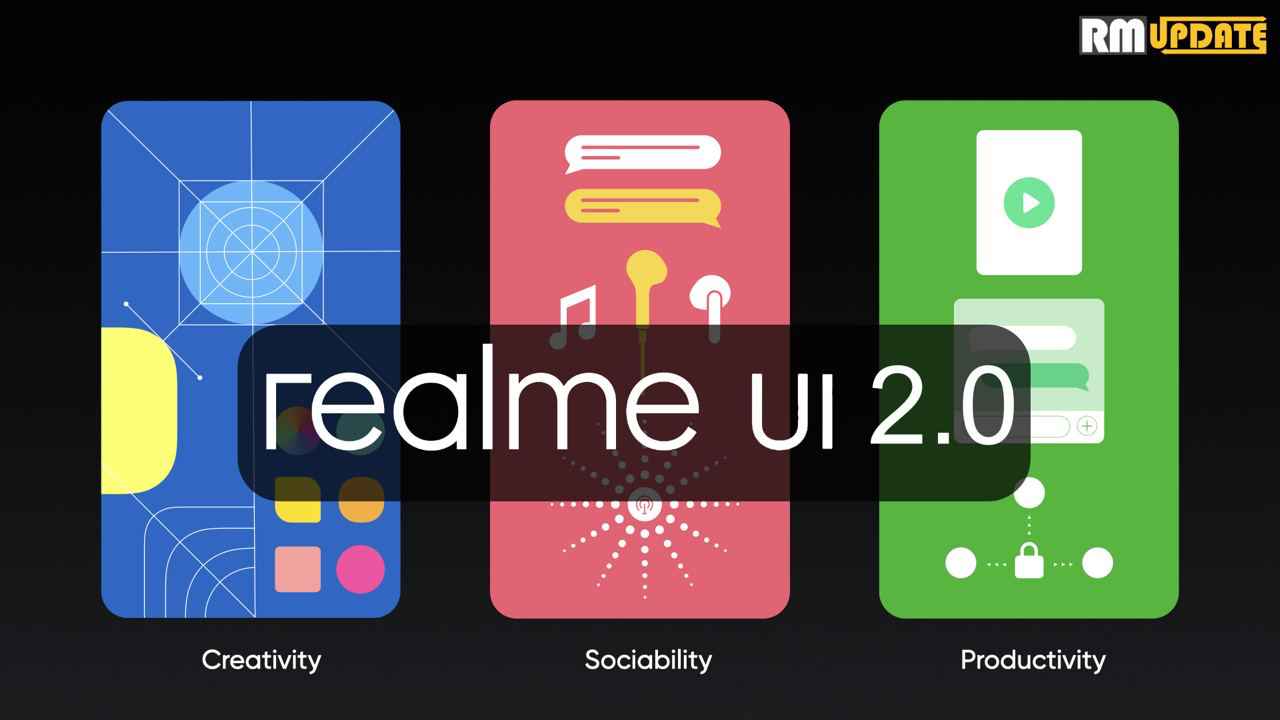 
September 21, Realme officially introduced its new custom skin Realme UI 2.0 which is based on Android 11 as well as a plan for this update which included a list of some Realme smartphones.

Realme X50 Pro is the first company’s smartphone that is getting this update and currently, it is running on Realme UI 2.0 beta version. This month, Realme rolled out the beta version for many smartphones.

The company had revealed the plan of Realme UI 2.0 at the launch event. according to this plan, the update was going to roll out but after a few days, Realme officially unveiled a new plan which was totally different from the previous plan given by Realme. But sadly, the following series of Realme like Realme 5, 5s, 5i, 3, 3i, and Realme C2, are not mentioned in both plans.

Will these Realme smartphones get a Realme UI 2.0 update?

Realme’s CEO Madhav Sheth has asserted that Realme devices will receive two years of major Android OS updates, as well as monthly security patches. Realme 5, 5s, 5i, 3, 3i, and Realme C2 were launched on Android 9 Pie (ColorOS 6), so according to his statement, these mobiles should get the update of Realme UI 2.0 based on Android 11.

But till now, there is no confirmation from Realme that these devices will get this update or not. But we hope that Realme will soon clear this doubt. But there is no official confirmation yet.

Realme always wants to provide a better performance experience to users but when these devices received Realme UI version 1update it is found that there are so many issues in it such as heating issue, slow charging issue, camera-related issues, and many more. so maybe for this reason Realme will not provide this Realme UI 2.0 (Android 11) update to them but it is just a prediction.

We hope that you have now understood the secret behind it, if not we will try to solve it soon.

When will Realme X2 receive the Android 11-based Realme UI 2.0 update?