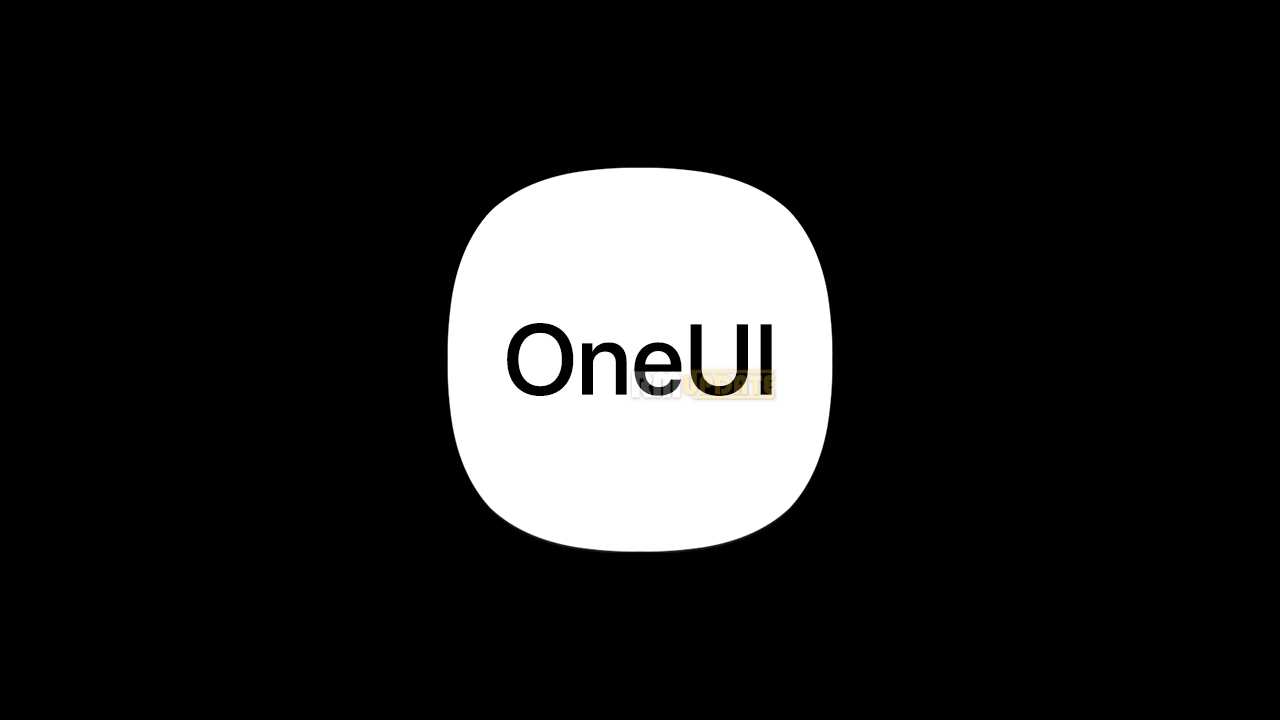 
Samsung Galaxy S9 and Galaxy S9 Plus company’s first smartphones came with a variable aperture camera feature, and now the refresh point, Samsung has started rolling a new software update for these devices, the January 2021 security patch to these two smartphones.

Unfortunately, it doesn’t bring any new software features to the phones. Right now, it is not clear which security bugs it fixes, but we expect Samsung to detail them soon.

If you haven’t, you can manually check for it by navigating to Settings » Software update and tapping on Download and install.