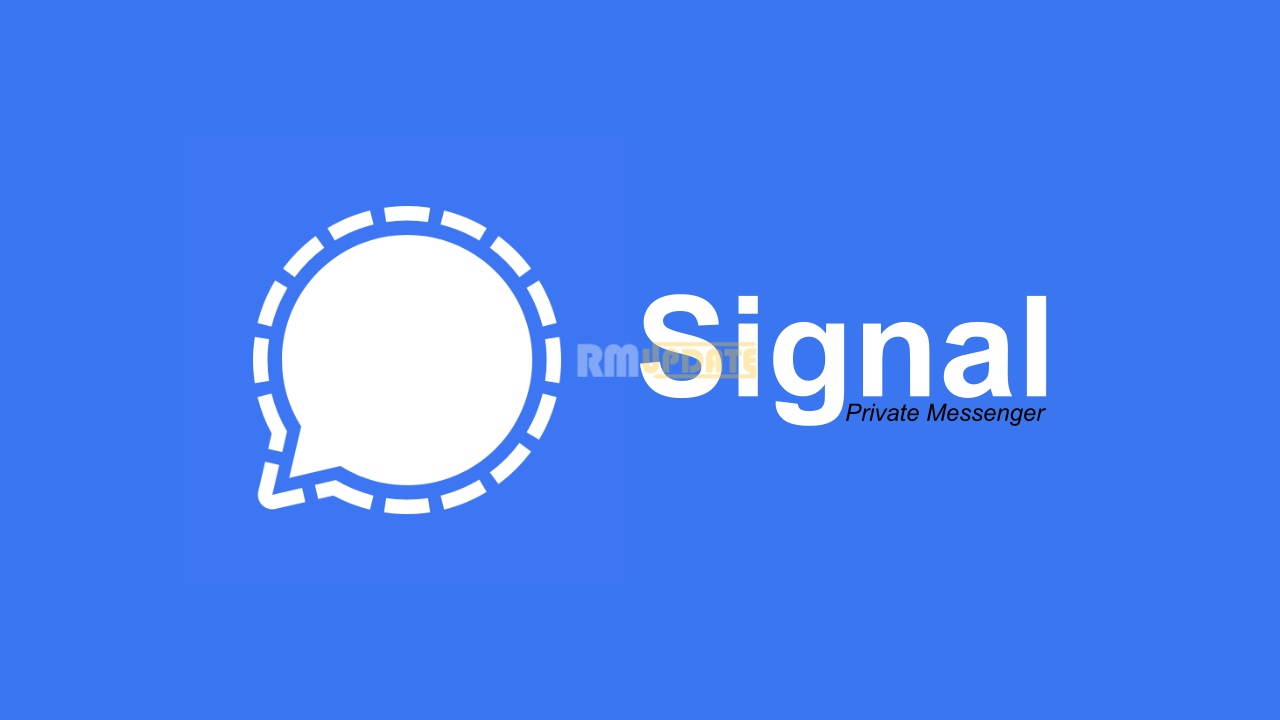 
Are you using WhatsApp or Signal? A number of people across the world have started to switch to Signal from WhatsApp, the top free app on App Store and Play Store, after Facebook-owned WhatsApp updated its Terms of Service and Privacy policy.

After WhatsApp’s new Privacy Policy, Signal has gained so much interest among Indian users. Unlike WhatsApp, messaging apps like Signal does not share the data of their users. Tesla CEO Elon Musk urged users to switch to the Signal messaging app after WhatsApp’s new privacy policy update. And now Signal becomes the top free app on Play Store as many Indian Users started using the signal.

According to official Signal, Twitter, the app will also make available an about field for users’ Signal profile. For iOS users, Signal will be coming out with media auto-download settings and full-screen profile photos. This feature is already available for Signal Android users.