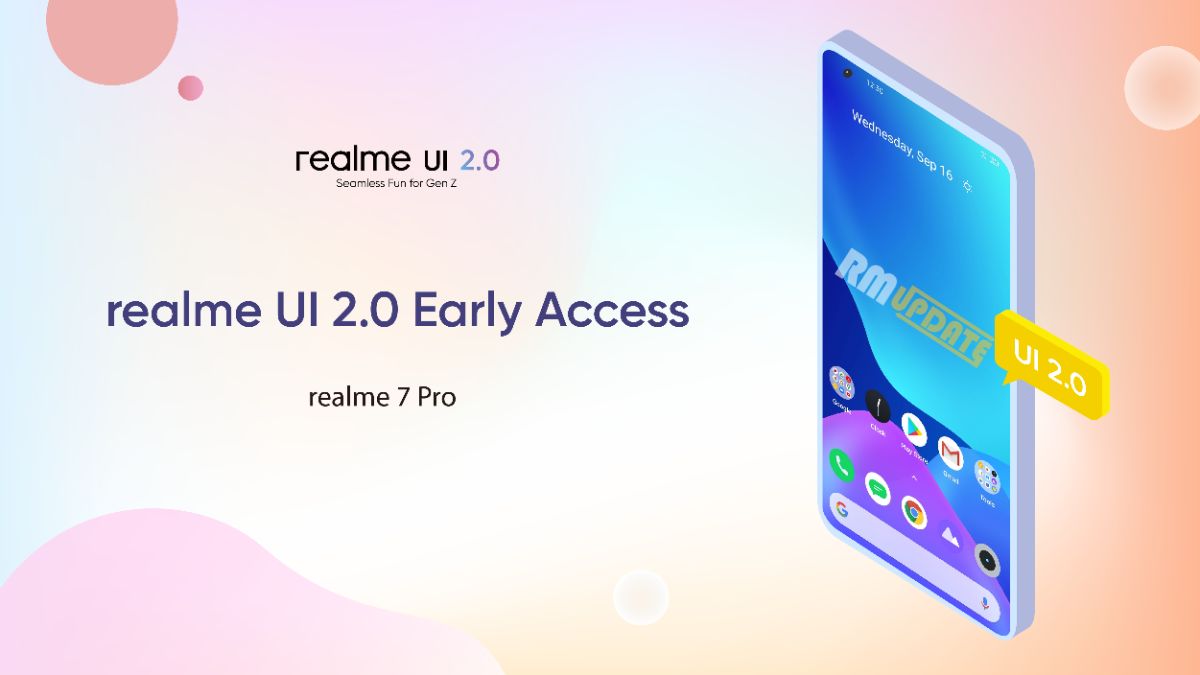 The official changelog contains an extensive list of bugs that have been fixed in this update. It also mentions that the excessive Camera features such as Ultra Night, 64MP, 4K 30FPS recording, and some bug has been fixed as well. Additionally, the update fixes some mobile features – Settings, App, Call, Notification, and more.

Thanks for Tip “Anirudh”

If you participate in the Realme UI 2.0 beta program and you own the Realme 7 Pro in India then you should be able to download the latest beta firmware by opening Settings on your phone, accessing Software update, and tapping Download and install.