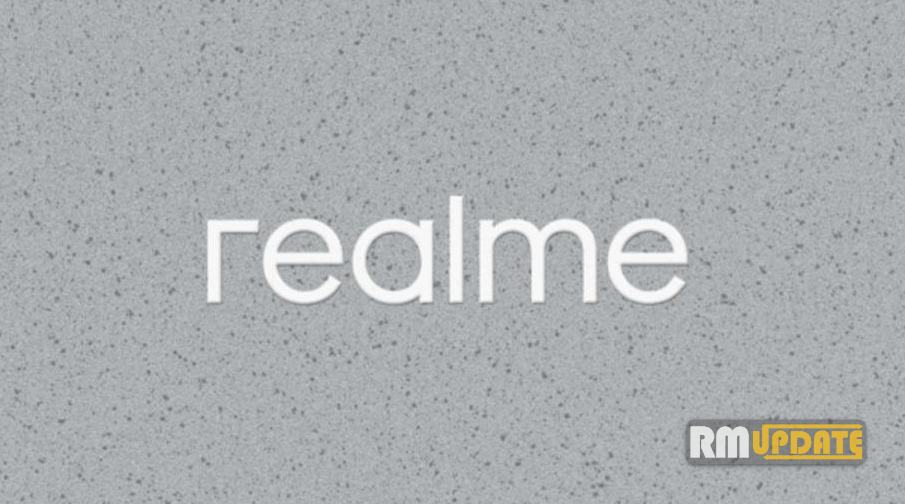 According to Realme the Realme V3 and Realme Q2i Chinese users are getting this update on build number RMX2200_11_A.15 and it is available for a few numbers of users.

Realme UI 2.0 beta program is running now and Realme X50 Pro users have already received the stable Android 11 update and some devices are running on Beta, but sadly Realme didn’t confirm yet the beta update for Realme V3 and Realme Q2i. We hope it will announce soon. Check here the official roadmap.