Huawei is pushing a new software update for Huawei Nova 5, Nova 5i, and Nove 6 SE, the new software comes on EMUI 10 and bringing the December 2020 security patch for Nove 5 and 5i users while the Nove 6 SE users are receiving system optimization with EMUI 10.

Currently, the update is rolling out in few markets, You should be able to progressively receive the update over-the-air (OTA) on your phones via the HiCare app, or you can manually check for the update, go to System > Software update > Check for updates. 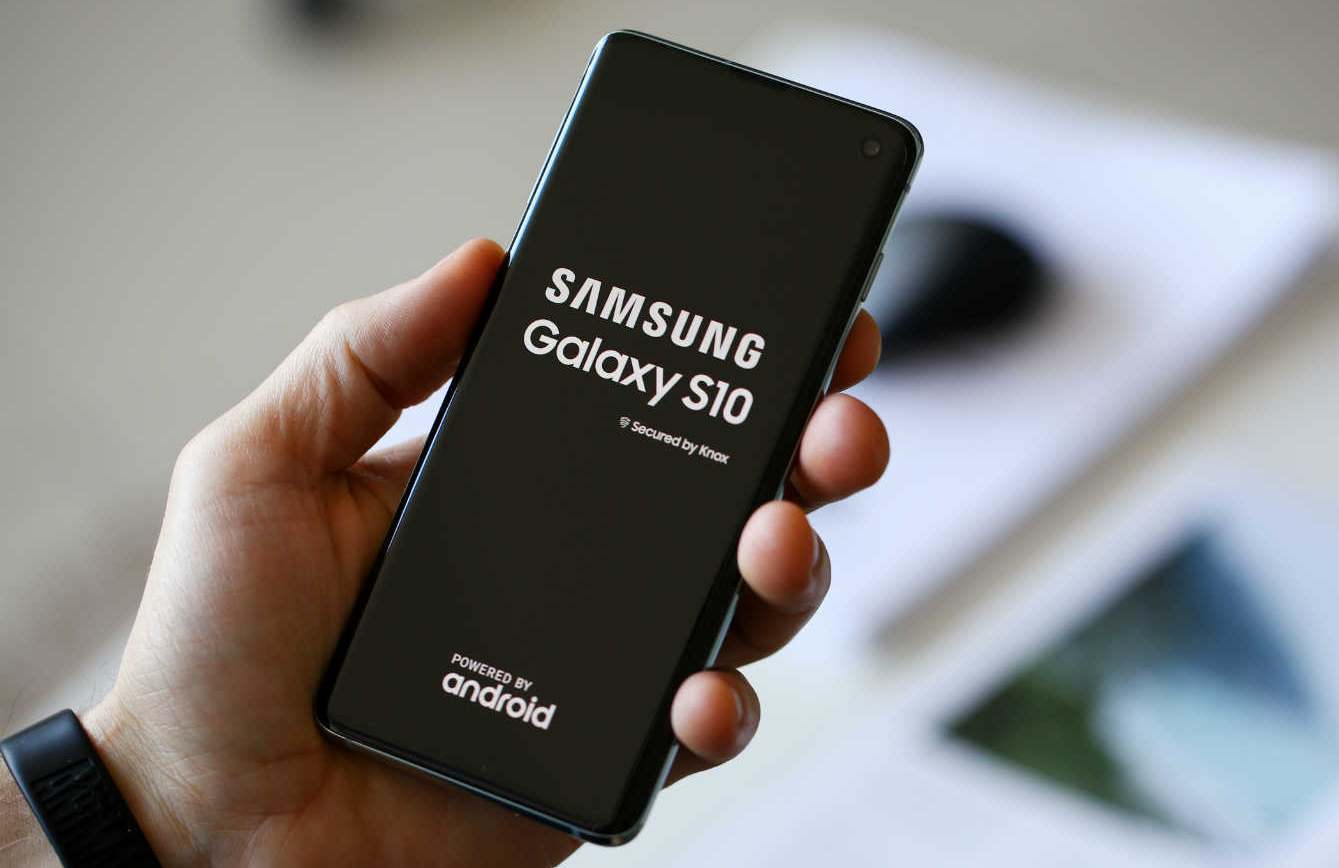