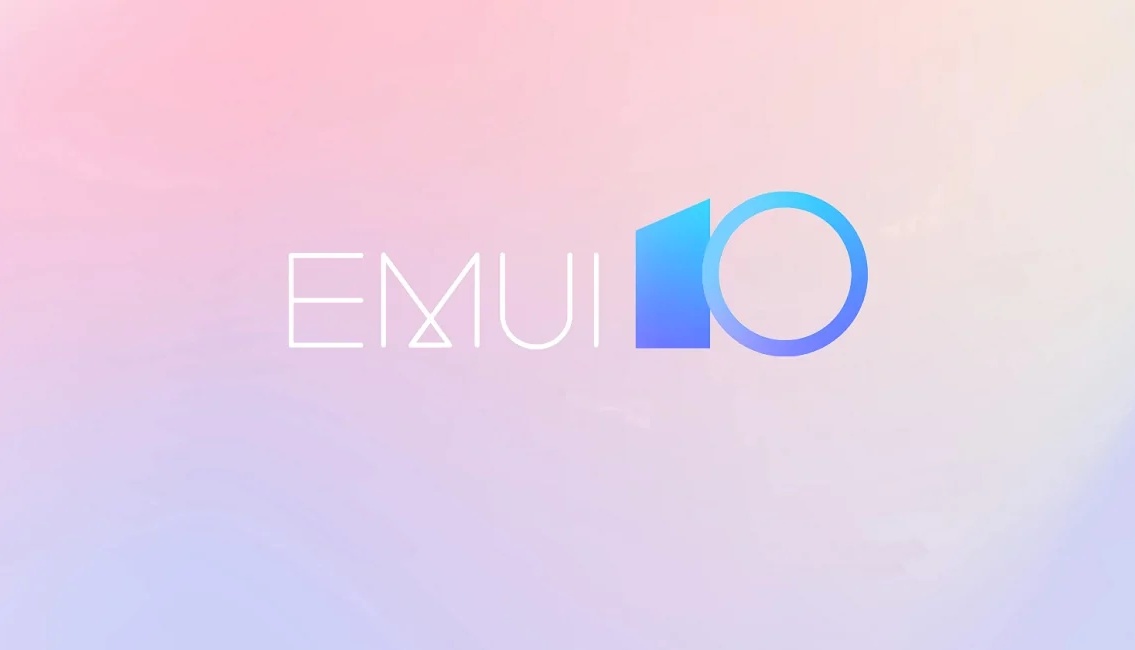 
Huawei is rolling out a new EMUI update for Huawei Y9 Prime 2019 devices. The latest update comes with the Android December 2020 security patch update. It fixes critical and some high levels of CVE’s for system security improvements.

Currently, the update is rolling out in India, You should be able to progressively receive the update over-the-air (OTA) on your phones via the HiCare app, or you can manually check for the update, go to System > Software update > Check for updates.