Huawei has begun sending a new EMUI 11.0.0.168 update for Huawei Mate 30 Pro in Europe. The new update brings the December 2020 security patch and, it improves device system security. The update comes as usual OTA (Over The Air) update and has a size of 513 MB.

Huawei Mate 30 Pro new update comes on EMUI 11 version 11.0.0.168. So it goes on with the usual security patches, which may not be that exciting but of course, are also important. The company is rolling out the firmware in waves, so if you do not receive the update immediately, be patient, with one device it comes a little later with the other, but it comes.

Sadly the changelog doesn’t mention any new feature except the December patch. The update rolls out via OTA for limited users and it will expand for everyone in the coming days. 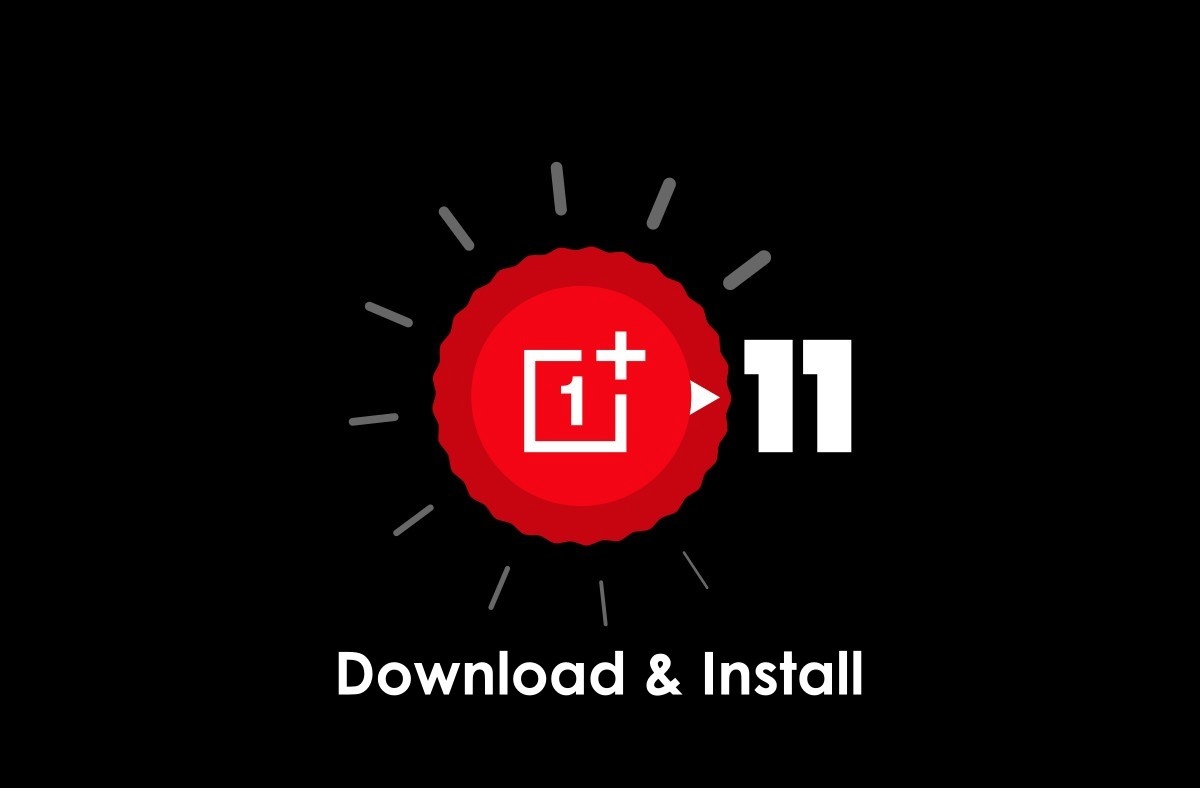