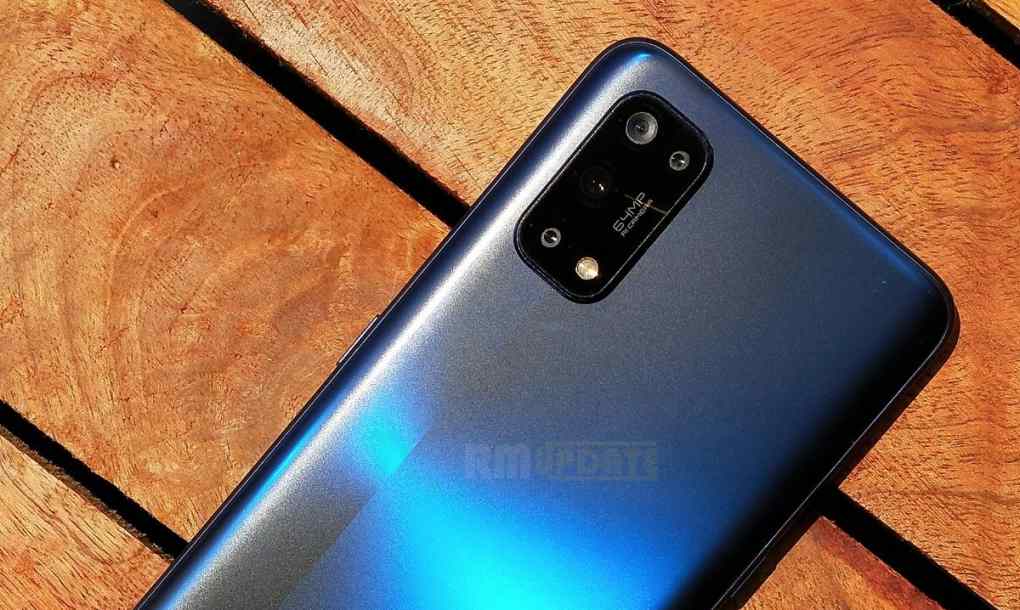 
Realme is a company that knows how to move ahead by leaving other companies behind and is progressing very rapidly through its new endeavor. No doubt that With years of experience in the smartphone business, it is moving forward and providing many tremendous features to its users.

Consistent with its Realme UI 2.0 Early Access Roadmap Realme 7 Pro and Narzo 20 are cataloged to get the newest version of the latest custom UI in November 2020 with some more advanced features and optimizations as compared to the previous one. Though, the update will arrive in the form of public beta and will only be available for select users.

Hi, Realme Fans of Realme 7 Pro users! For those of you who can’t wait to try Realme UI 2.0 based on Android 11 on your realm 7 Pro, now you can have the opportunity to try it first. Because we will launch Realme UI 2.0 for some users, Realme 7 Pro is limited to only 500 people.

Realme opens the third batch of Realme UI 2.0 beta updates for Realme 7 Pro Indian users, this batch quota is 1500, and the update comes on firmware version RMX2170_11.C.12 with a weight of 3.6GB. Full Story

Realme releases the second batch of Realme UI 2.0 beta program for Realme 7 Pro Indian users, this is an early access program of Android 11 based Realme UI 2.0.