Realme 3 and Realme 3i come in the company’s budget range and it was launched mid in 2019. Both phones have received Realme UI 1.0 update based on Android 10. But sadly the upcoming version of Realme UI (Realme UI 2.0) will not roll out for these devices.

However today the has begun rolling a new firmware update for Realme 3 and Realme 3i Global users, it comes with the latest January 2021 security patch along with the December 2020 patch and adds tons of new features. 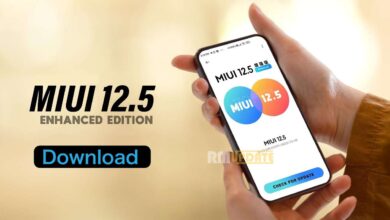