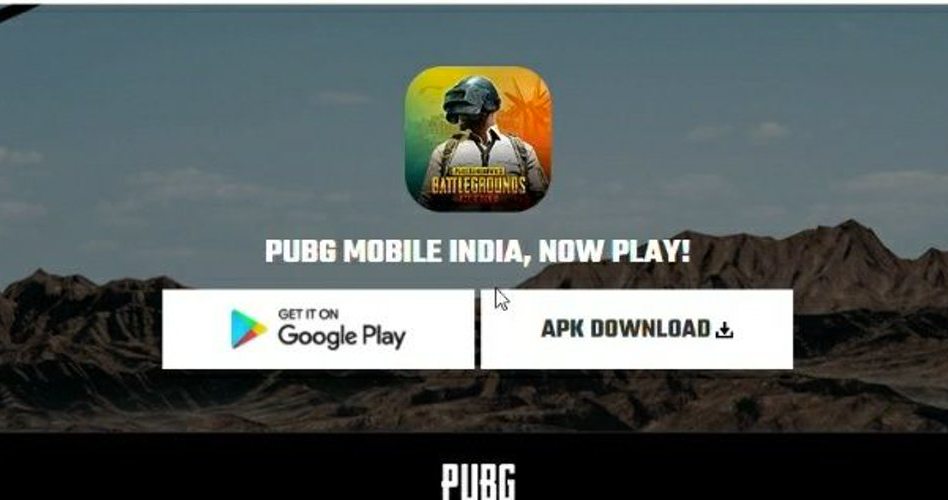 
We all wanted PUBG Mobile to come back because it did not feel good without it, there was a need for PUBG Mobile for our entertainment in our spare time, or to remove our boredom. And this requirement is being met now. But national security reason PUBG Mobile had banned in India.

PUBG makes it official and made an announcement that “soon we will be making a comeback in India.” It’s definitely a gift for all Indian Gamers.

Krafton Inc has got more people on board by inducting four more people to the team. The new members of the team are Akash Jumde, Piyush Agarwal, Arpita Priyadarshini, and Karan Pathak.

PUBG Mobile Indian users have been getting an in-game notification about PUBG Mobile INDIA data transfer that takes permission from the user to transfer the data. This might be the case that all your information is getting migrated from the Global Version to the Indian version.

Welcome! We can help transfer your data from us (Proxima Beta Pte. Limited), the operator of PUBG Mobile to PUBG Corporation, the

June 2021], such transfer will no longer be possible. We (Proxima Beta Pte. Limited) need your consent for the transfer of data to

PIJBG Corporation. Do you wish to provide your consent?

Here we have some information related to its arrival please check it out:

As we all know that “Data security of players” was the reason for the PUBG Mobile ban. With its comeback, PUBG Corp announced that the game will maximize “Data security” for its players and follow all the local regulations and it will launch with a new name is PUBG Mobile India which has been created specifically for the Indian market.

Last but not least, In India to “cultivate the local video game, e-sports, entertainment, and IT industries.” PUBG Corporation and parent company Krafton are planning to make $100 million (approximately Rs. 746 crores) investments.

Prior to this time, the team has not shared a release date for PUBG Mobile India.

But as per Indian Youtuber Maxtern estimated date of PUBG Mobile India is 15th of November 2020 (Publisher name), 2nd of December 2020 (Data Transferred), from 2nd December 2020 to 15th December 2020 (Major Announcement), and at last return in Dec-Jan.

These Countries have Banned PUBG Mobile Game so far

Also, it brings an opportunity for employment in India.

As said, “The Indian entity will hire over 100 employees specializing in business, e-sports, and game development, and will look to actively collaborate and leverage local businesses to strengthen its gaming service in addition to establishing a local office.”