Xiaomi is rolling out a new MIUI 12 update for Redmi Note 8 in India, the new update brings January 2021 security patch on MIUI version V12.0.2.0.QCOINXM based on Android 10.

The update rolls out over the air on Android 10 based MIUI firmware number V12.0.3.0.QCOMIXM and it fixes noise could be heard when the screen was turned off in some cases.

The update is already available globally and can be downloaded via OTA, which if you have not yet received it, you can try to force by manually searching for the update through the appropriate section in the update menu. 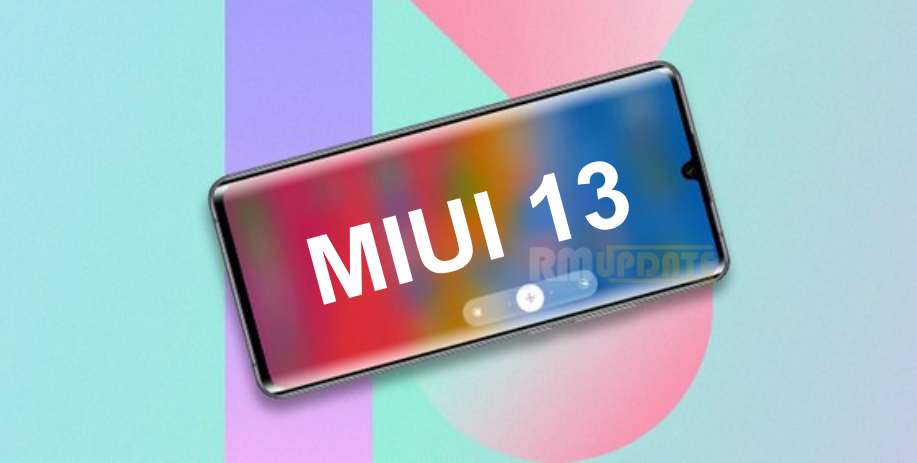 MIUI 13 closed beta to start at end of year