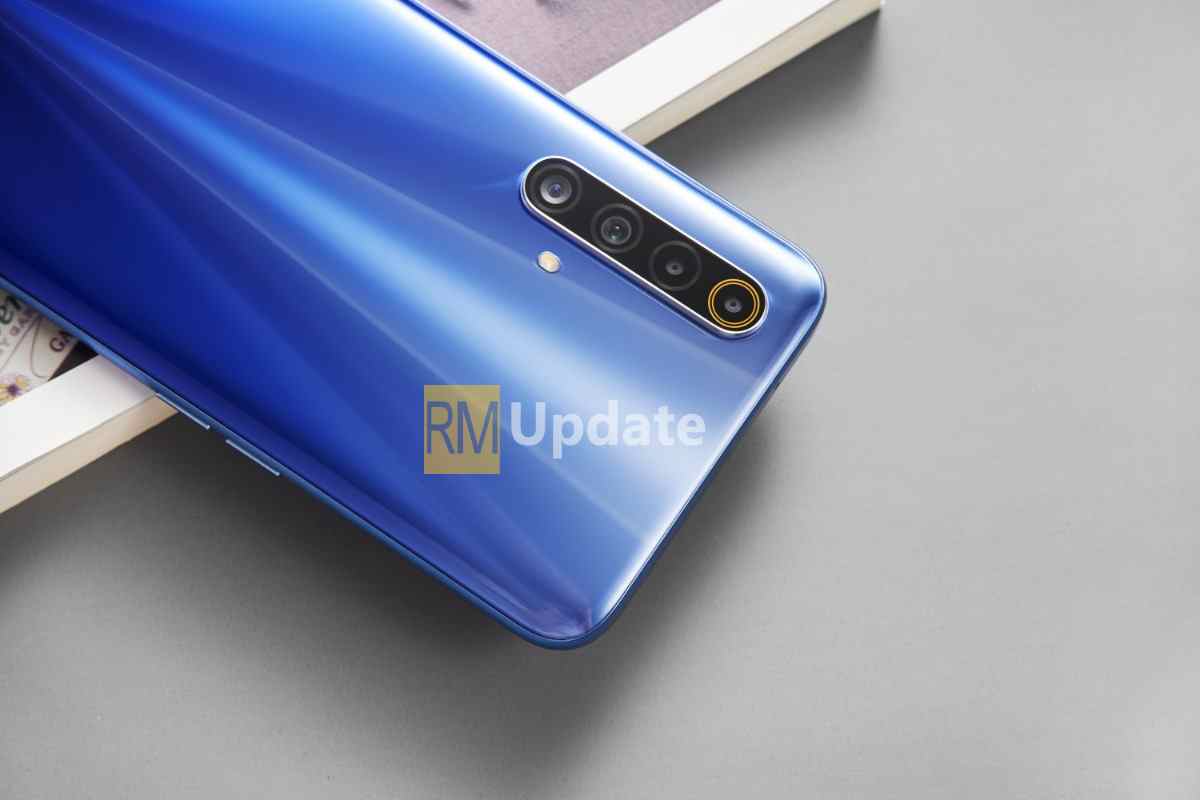 
Realme has already released the early access Android 11-based Realme UI 2.0 beta program for Realme X50 and X50m in China. And the first version has launched before January 29, with a push of 200 people.

But today, the company has begun sending a new Realme UI 1.0 update for Realme X50 5G devices in China. It comes with the latest January 2021 security patch along with December 2020. It adds a new icon for phone calls with Bluetooth earphones and fixes the probabilistic issue of audio played out by the speaker during a call with Bluetooth earphones.

Additionally, the update fixes and optimizes several features such as the Phone clone app, Record, Settings, and Camera. The update is rolling out on build number RMX2051_11_B.20 for Realme X50 for the Chinese unite and it will soon available for European users. But the changelog may different.