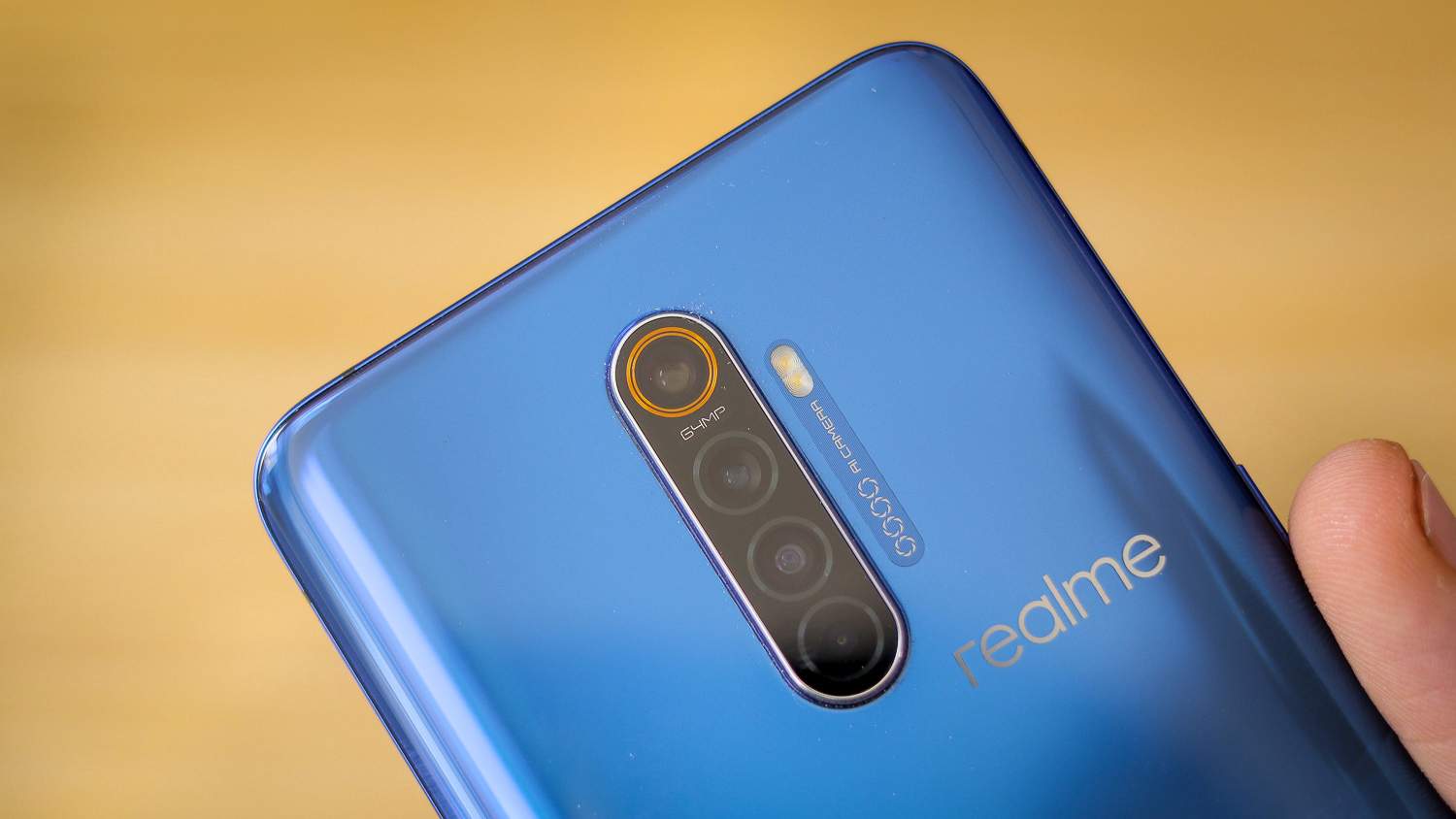 Today, the company released a new Realme UI 1.0 update for Realme X2 Pro global users including India. It improves device security with optimizes and fixes some features of the device.

The update comes with build number RMX1931EX_11_C.35 for Global users and it will available for more regions in the coming days.