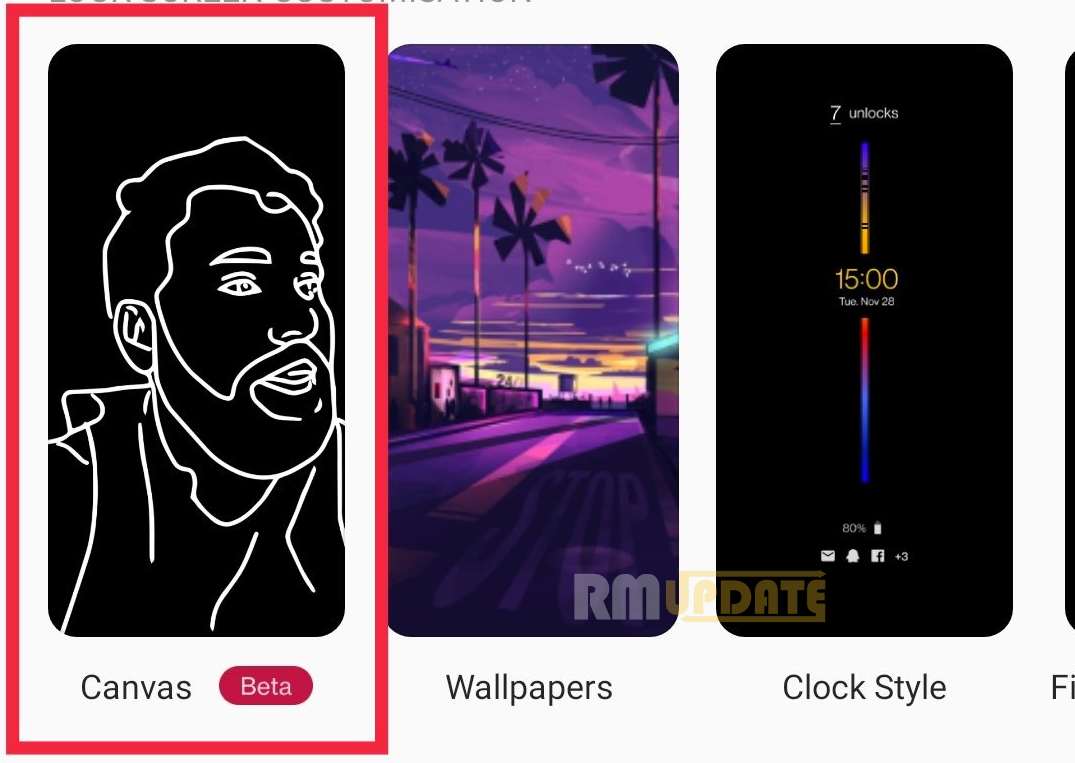 The OnePlus 8 & OnePlus 8 Pro are receiving the January 2021 security patch on OxygenOS 11 Open beta right now, but it could soon be rolled out in stable as well, OnePlus may have included other improvements apart from the new security patch. We have the official changelog, the beta introduces a new Dock in the Shelf that displays daily steps, screen usage time, and other information. There are also a few fixes and optimizations, such as solving an issue where Game Space could not turn off in-game notifications.

The Open Beta 6 also improved the gaming experience, and the team has worked on optimizing frame rate stability. Other optimizations include the layout of the cloud service interface in the gallery and weather animation effects.

As always, this OTA will be incremental. The OTA will reach a small percentage of users today, and we’ll begin a broader rollout in a few days.

These builds are sometimes not as stable as our official OTAs generally are. By installing this update, you accept the potential risks.

Samsung Galaxy A50 getting the February 2021 security patch update